Sugar, Chocolate and Your Brain 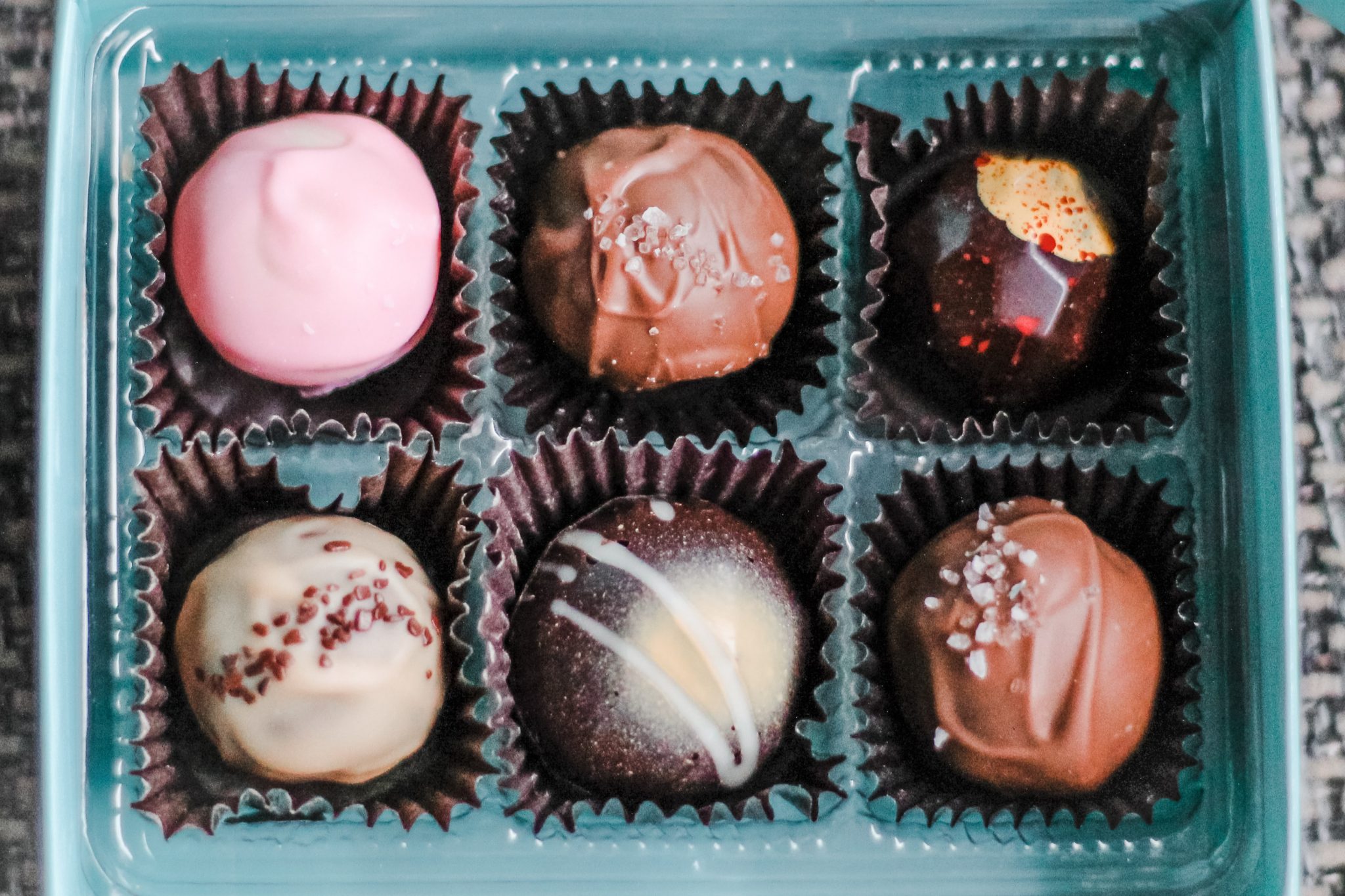 If you are at all like me, you know you have a weakness for sugary treats and chocolate. Especially chocolate. You also know that neither sugar or chocolate are particularly good for your physical health.

Immediately you probably think of your waistline. But what about your mental health?

Neither sugar or chocolate are inherently bad for you – if consumed in the right formats and in the right quantities. The problem is that we tend to overindulge on sugar and chocolate and in the wrong types of both. And often without quite realising what we are doing.

Sugar is a Real Problem

Possibly the worst offender with sugar in this is sweetened drinks. At the time they are pleasant, thirst quenching and don’t usually make you feel overly full. You can still get plenty of the good food you need. Plus, the sugar can lift your mood and give you an energy boost.

That’s the common view and it’s wrong. Research shows that sugar does not lift your mood. Far from making you more alert, the evidence indicates that you will be more tired afterwards.

In other words, there is no such thing as a sugar rush; not even in the short term.

This finding is based on analysis of data from over 30 published studies. The researchers found that : 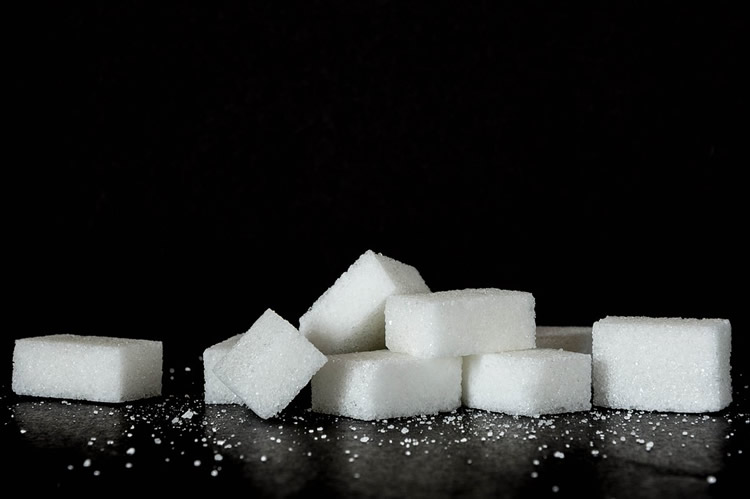 So sugar does not give you a lift. But it does other things, particularly if taken in the form of sweetened drinks. Excess sugar increases the risk of diabetes and other chronic diseases. Worse it may actually be addictive, even if consumed in relatively smaller amounts.

A recent US study examined the impact on adolescents aged between 13 and 18 of depriving them of the sugary drinks that they were used to.

After just three days the participants in the study reported headaches, decreased motivation to do work, lack of contentment and ability to concentrate, cravings for sugary drinks, and provided lower ratings of overall well-being.

The researchers concluded that sugary drinks are addictive, in addition to the negative health impacts that were already well known.

This is a particularly concerning finding as consumption of sugar-sweetened drinks by teens had increased five-fold since the 1950s. Adolescence is a time for increased susceptibility to addiction and people in that age group have experienced the greatest relative gains in obesity in the past several decades.

We have compiled a free report entitled Sugar: Your Sweetest Enemy that shows the impact of excess sugar consumption o health and what you can do about it.  Click here to get the report.

Chocolate and Your Brain

Chocolate is widely reported to have mood‐enhancing properties and it is thought that this may be due to the presence of chemicals with effects similar to cannabinoids. Also, chocolate that is palatable and pleasant to eat gives an enjoyable experience.

A group of scientists used data on almost 14,000 adults from the US National Health and Nutrition Examination Survey to examine the association between depression and chocolate consumption and to see if different types of chocolate affected moods differently. The findings were clear.

After controlling for numerous population factors, the study found that there was a 70 percent less chance that people who ate dark chocolate in two 24-hour periods would report relevant symptoms of depression when compared to people who ate no chocolate at all.

Furthermore, the 25 percent of chocolate consumers who ate the most chocolate of any kind were also less likely to report depressive symptoms than those who didn’t eat chocolate at all. However, the research did not find any significant link between consuming non‐dark chocolate and feelings of depression. 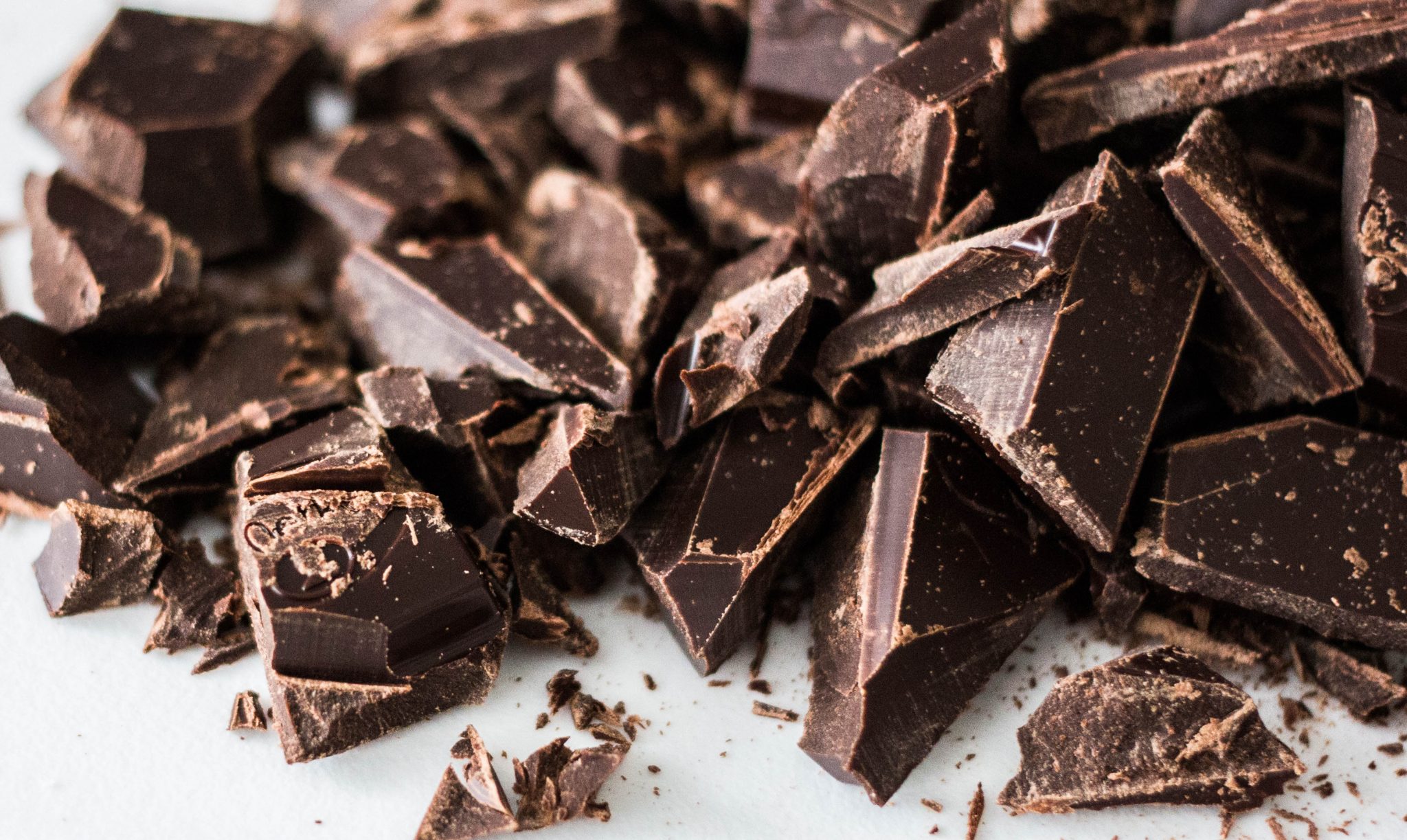 Given that the World Health Organisation estimates that depression affects more than 300 million people worldwide and is the leading global cause of disability this offers a potential lead towards treatment.

However, there is a major caveat with this. The direction of causation remains unclear: it could be that depression causes people to lose their interest in eating chocolate. And there could be other factors that make people both less likely to eat dark chocolate and to be depressed.

However, dark chocolate has a higher concentration of antioxidant chemicals which alter the inflammatory profiles that are known to play a role in the onset of depression

So, it’s not all bad news in relation to our bad habits with sugar and chocolate. But avoid the sugary offenders and console yourself with (a little) of your favourite dark chocolate.

Detox Diets: Facts and Fallacies
Sugar: Your Sweetest Enemy
How to lose weight and keep it off – according to science
Make Sure You Get Adequate Hydration