Small Steps to a Better You 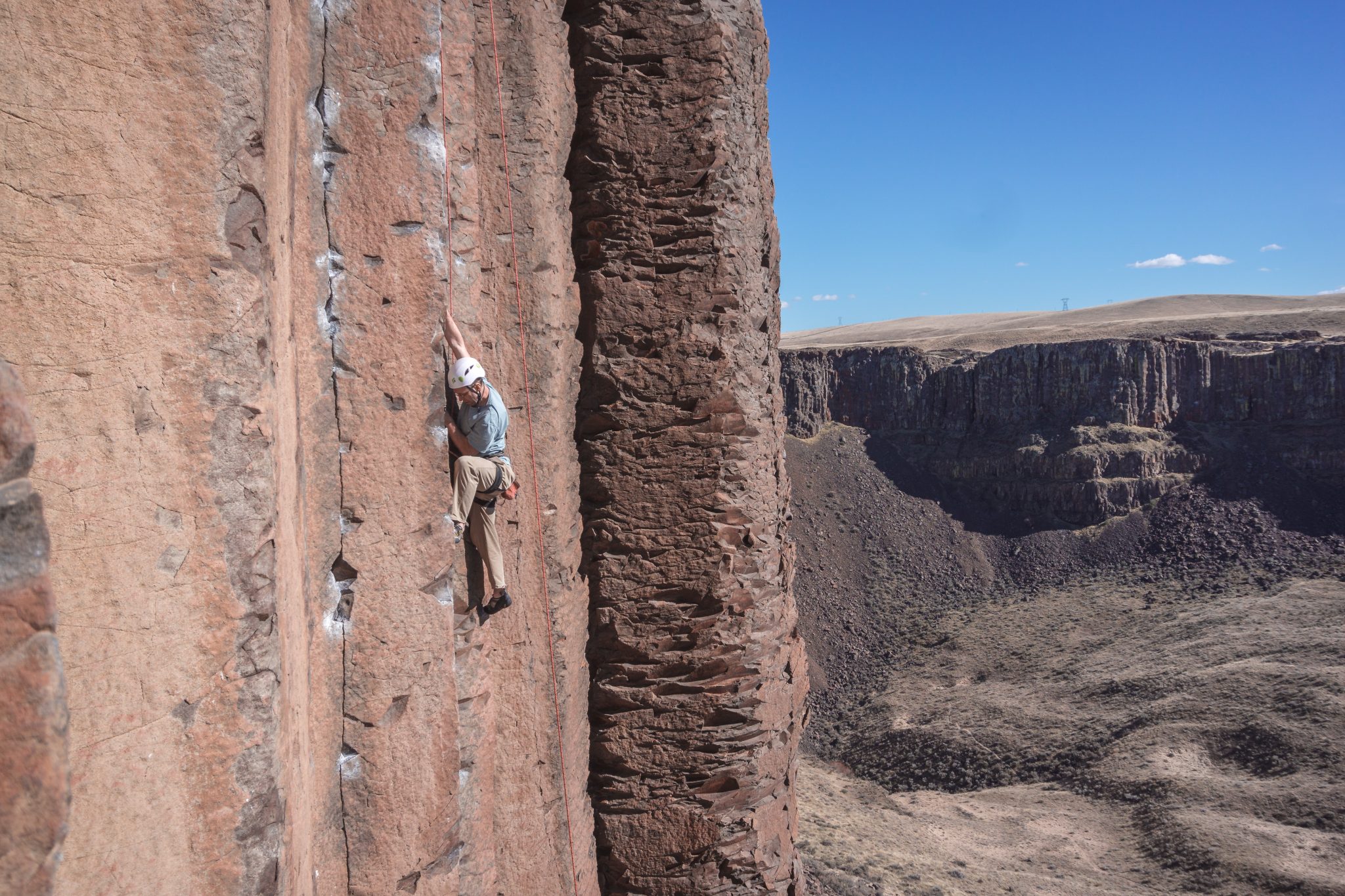 You know the person you want to be. Chances are you see that person as a better version of you. Perhaps even a very different version.

You may have tried in the past to make the changes you need to be that person. But it just didn’t work out. The steps needed to get there were simply too great.

The good news is that you don’t need to take big steps. Instead, you need to make small changes, take small steps, do it consistently, and don’t give up.

Sounds reasonable and achievable. The difficult piece is the need for consistency.

Keep in mind that the target you are aiming at is a better you. That has nothing to do with perfection. And none of the steps to get there require perfection or for you to become an expert.

Rather, it’s about progression. And making progress is much more about showing up and doing the right things to the best of your ability. There is no external standard against which you should measure yourself, what you manage to do, or the progress you make.

The power of consistency is that taking small steps, to the best of your ability, builds into real progress over time. If you are consistent.

When you place your attention on a single aim, day in, day out, for a period of time, even for a fairly short time, you will get closer to your target. That is inevitable.

It’s the power of showing up. It’s not about performance or new highs every time. It’s about being there and being committed to being there. 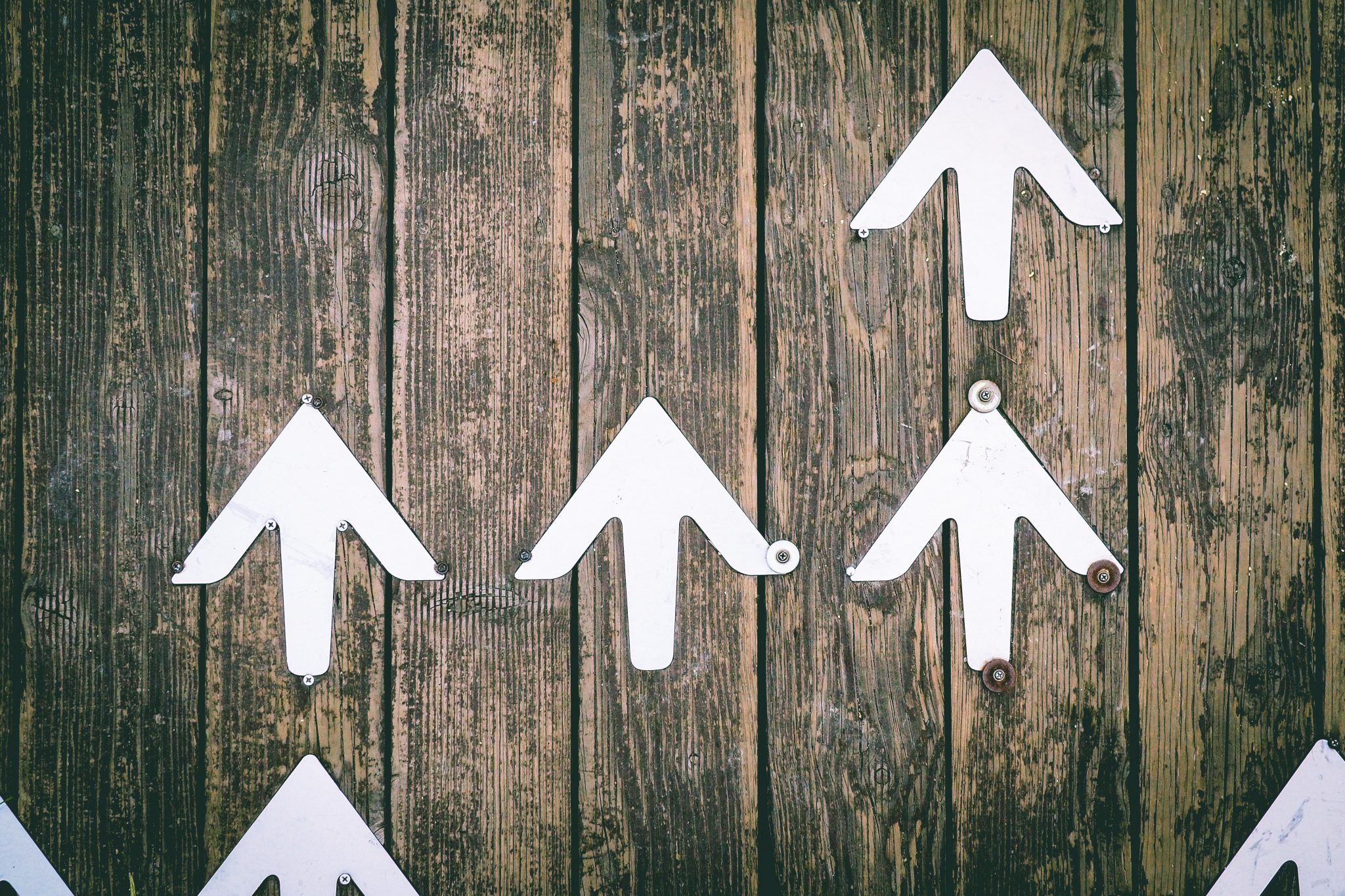 But so many people never make this commitment to themselves and their hopes. As the bestselling writer on creativity, Austin Kleon puts it:

‘Lots of people want to be the noun without the verb. They want the job title without the work’

In other words, they want the outcome, so this is where they place their focus. But don’t want to, or are unable to commit to, doing what is necessary for that outcome to become real. And often this is because they see the target they desire as being too far away.

Instead, they should see a small step towards that target as being well within their grasp. And then make a small step every day.

This arises in terms of careers, but also in so many other aspects of life. You want to be a fitter/healthier/slimmer person. That’s the noun. But are you willing to do the things that will make you this person? Are you willing to put the verb into your life?

To do so you will need to go against much of what is driving the world around you. It is increasingly a world of instant gratification. If it can’t be achieved now, this very moment, then it isn’t going to make you happy. It’s a trap.

You need to be this person, engaging with the verb, taking small steps, every day.

Can YOU be Consistent?

Consistency must be the companion to small steps. But it can seem so elusive.

The problem is often that people go about it the wrong way. Think of the perennial New Year’s resolution!

While they know that their target might be a long way away, even if they accept that perfection has nothing to do with what they can be, people usually treat their target as something that is achievable almost immediately. Even if they realise this is not the case, they need to see real progress immediately. 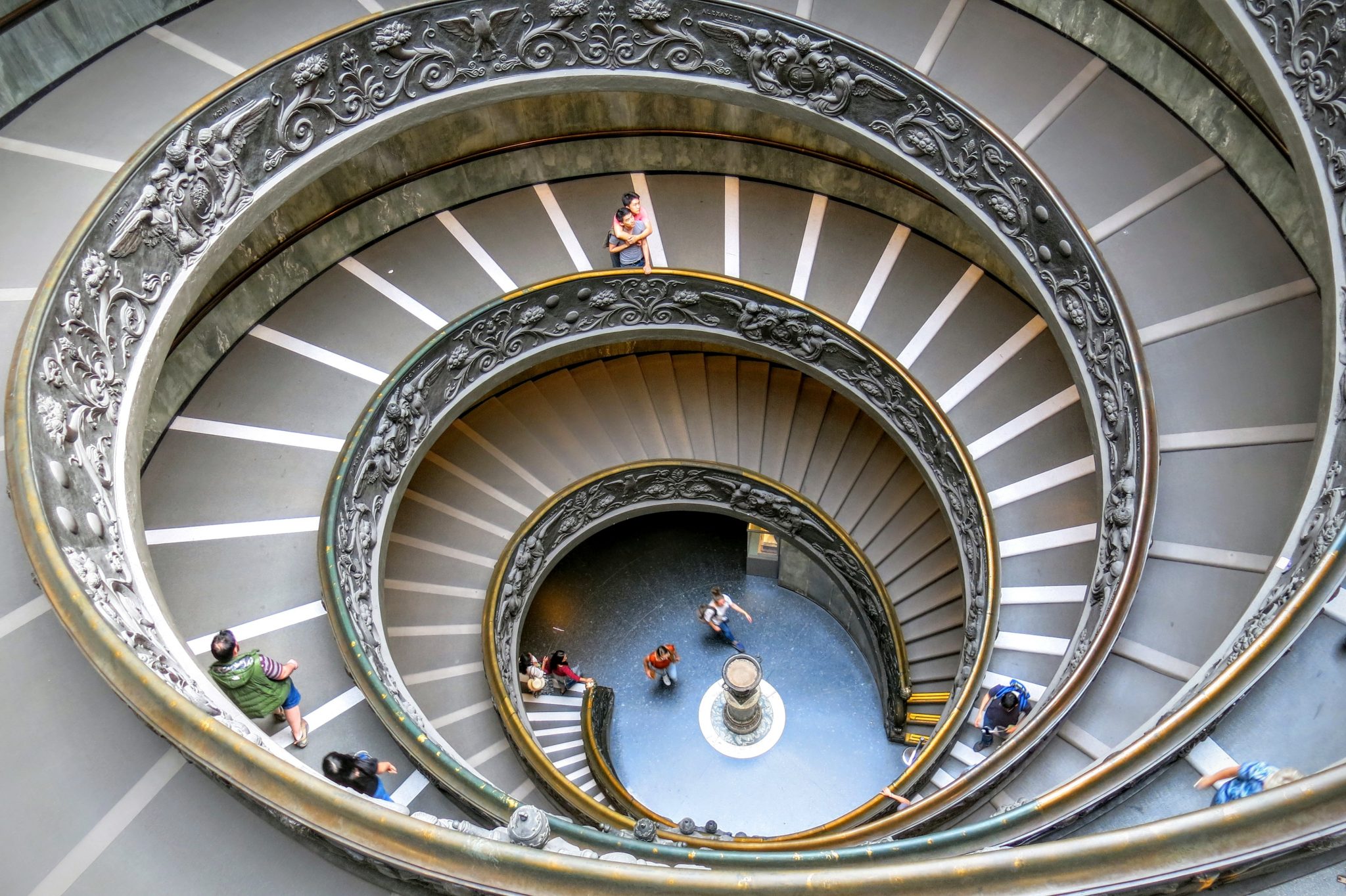 They make a promise to themselves to be healthier. They vow never to be the old person they were ever again.

This will be the case even if you try to take small steps. Because any element of progress requires that you form new habits. Put another way, you need to ditch old habits.

But here’s the problem. You can’t simply undo a habit. You can only replace a detrimental habit with a new, helpful habit.

It’s a bit like learning some fact. Once you learn, you cannot unlearn, or even force yourself to forget. Sure you can forget over time. But you can only dismiss knowledge if you replace it with new learning. It’s the same with a habit.

Building Good Habits is the Key

In his book, The Power of Habit: Why We Do What We Do in Life and Business, Charles Duhigg wrote what he called the Golden Rule of Habit Change:

‘You can’t extinguish a bad habit, you can only change it. … Once you know a habit exists, you have the responsibility to change it’.

It’s quite an insight. Even more so when you realise that your habits are likely all that is standing between you and what you want to achieve. But doing what is necessary to improve your habits isn’t easy and can the most difficult part of any attempt to make progress.

Good habits can also help you to simplify your life – we call them routines – and give you the mental energy to focus on what you want to achieve. Call that process.

So, whatever your aim, see that you may need to revise your habits in many parts of your life. In particular, when you aim to start to build a new habit to replace and old less desirable one, ask yourself: Am I making space in my life for this new habit?

Most of us don’t have time when we are doing nothing. So, if you are going to do something new, what ‘old’ use of time are you going to replace?

It’s Never Too Late to Start

If you miss any of these elements you will greatly increase the likelihood of going back to your old ways. You target will be as far away and seemingly unachievable as ever.

There’s one last thing. Accept that you can make progress. Don’t ever think you have missed your chance to improve or move towards your goal.

One area where you would expect that you may have missed your chance is in getting fit and taking exercise. But research does not back you up on this. It shows that even those who are entirely unaccustomed to exercise can benefit from resistance exercises such as weight training.

In fact, the research concluded that older people who had never taken part in sustained exercise programs in their adult lives had the same ability to build muscle mass as people of a similar age who had been highly trained athletes who kept exercising.

This was a very surprising outcome for researchers who had expected that the master athletes would have an increased ability to build muscle due to their superior levels of fitness over a prolonged period of time.

Best of all, the exercise did not have to be in a gym. Similar outcomes were seen following activities such as gardening, walking up and down stairs, or lifting shopping bags. These can all be considered to be part of a regular exercise regime.

A great way to start is to learn to stretch properly.  Here’s a short free introductory course on stretching to get you going.

This is a great outcome for anyone who wishes to live healthier. It’s never too late to start. What matters is that you start and that you do what is necessary to make consistent small steps. That way, a healthier lifestyle will become your new normal and your target will become real.

A Simple (but not easy) Formula for Success
The Secret to a Longer Life
Contact with Nature: Even 20 Minutes will Help
So, Your Life Isn’t Fair?