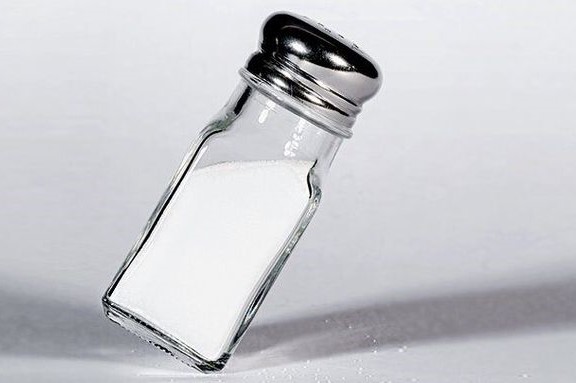 Some studies have cast doubt on the advice that reducing salt intake is good health advice. Be careful. The conclusions of these studies may be the result of flaws in how they were designed.

The human body needs a tiny amount of sodium to function properly and this is typically found in salt (sodium chloride). But today most people consume way too much salt, increasing the burden of cardiovascular disease around the world.

How Much Salt is Good?

Health professionals have been trying to tackle the problem of excess salt consumption for decades, but face several barriers, including research that muddies the water about what safe levels of salt intake are. This has cast unnecessary doubt on the importance of reducing intakes. But there are flaws in these studies and salt intake should be reduced even further than current recommendations.

The World Health Organisation (WHO) recommends that people consume less than 5g of salt a day, but global intake averages 10g a day. Excess salt consumption raises blood pressure, which increases the risk of heart attacks, heart failure and stroke. 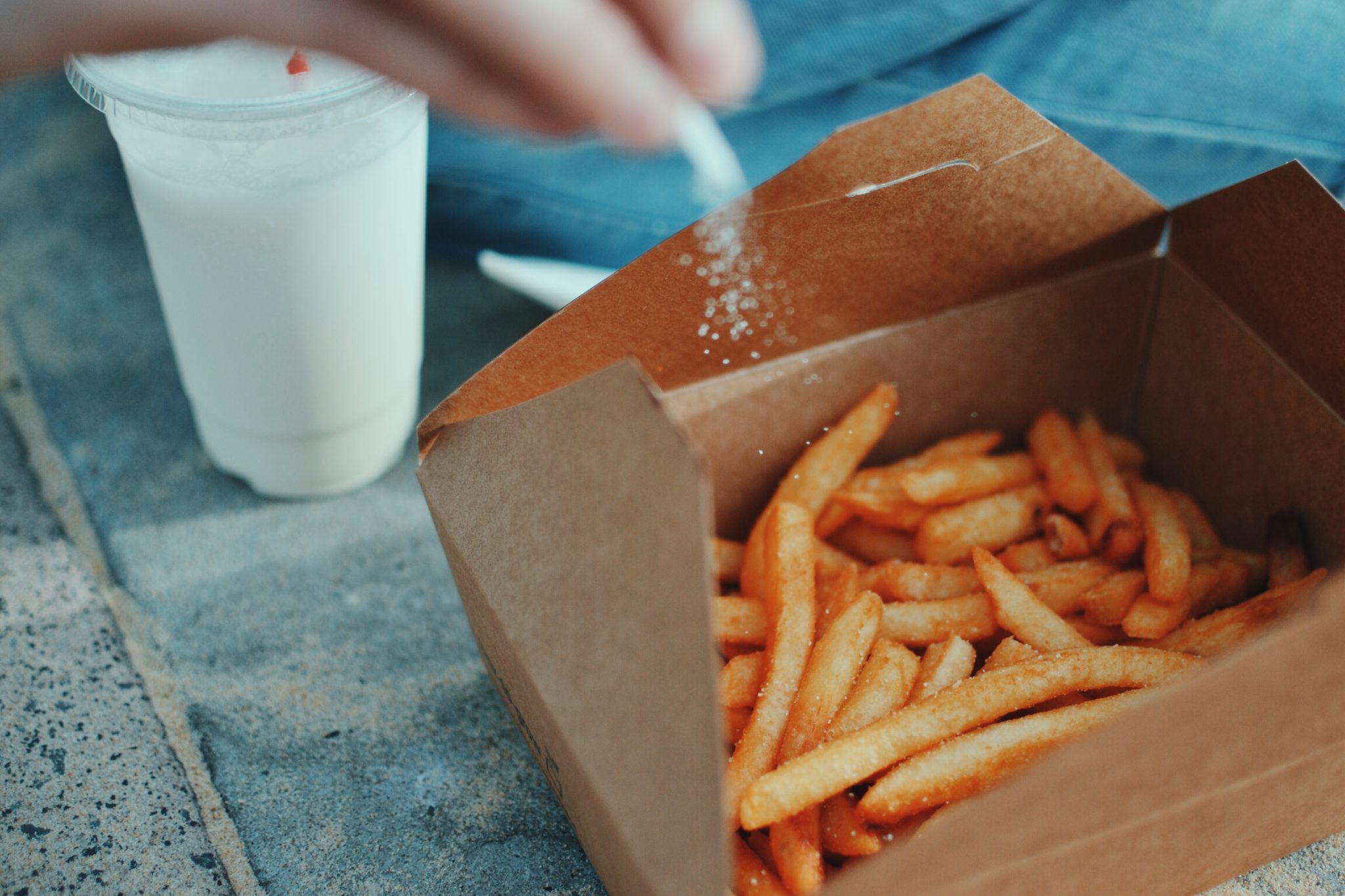 But other studies suggest that the relationship between salt consumption and disease is not linear. They posit that consuming both less than 7.5g and more than 12.5g of salt per day could lead to an increased risk of cardiovascular disease and early death. But there are flaws in the methods used in these studies.

We excrete most of the salt we consume in our urine (90%). And there is a large variation in the amount of salt we consume each day, so the gold standard for measuring salt intakes is to collect urine over at least three non-consecutive 24-hour periods.

Although this is the most accurate way of measuring salt intake, it is also the most expensive and is more work for both the participant and the researcher.

Some studies have estimated salt intake using spot urine measurements rather than 24-hour urine collection because it is easier to do, cheaper and less hassle for the participants. Participants only have to provide one small urine sample from which daily salt intake is then calculated.

The studies that suggest that the relationship between salt intake and cardiovascular disease is not linear, used data from spot urine measurements. This way of measuring, however, is not accurate as it represents salt intake from a very short period of time.  It is also affected by the amount of fluid the participant drank and the time of day the sample was taken. 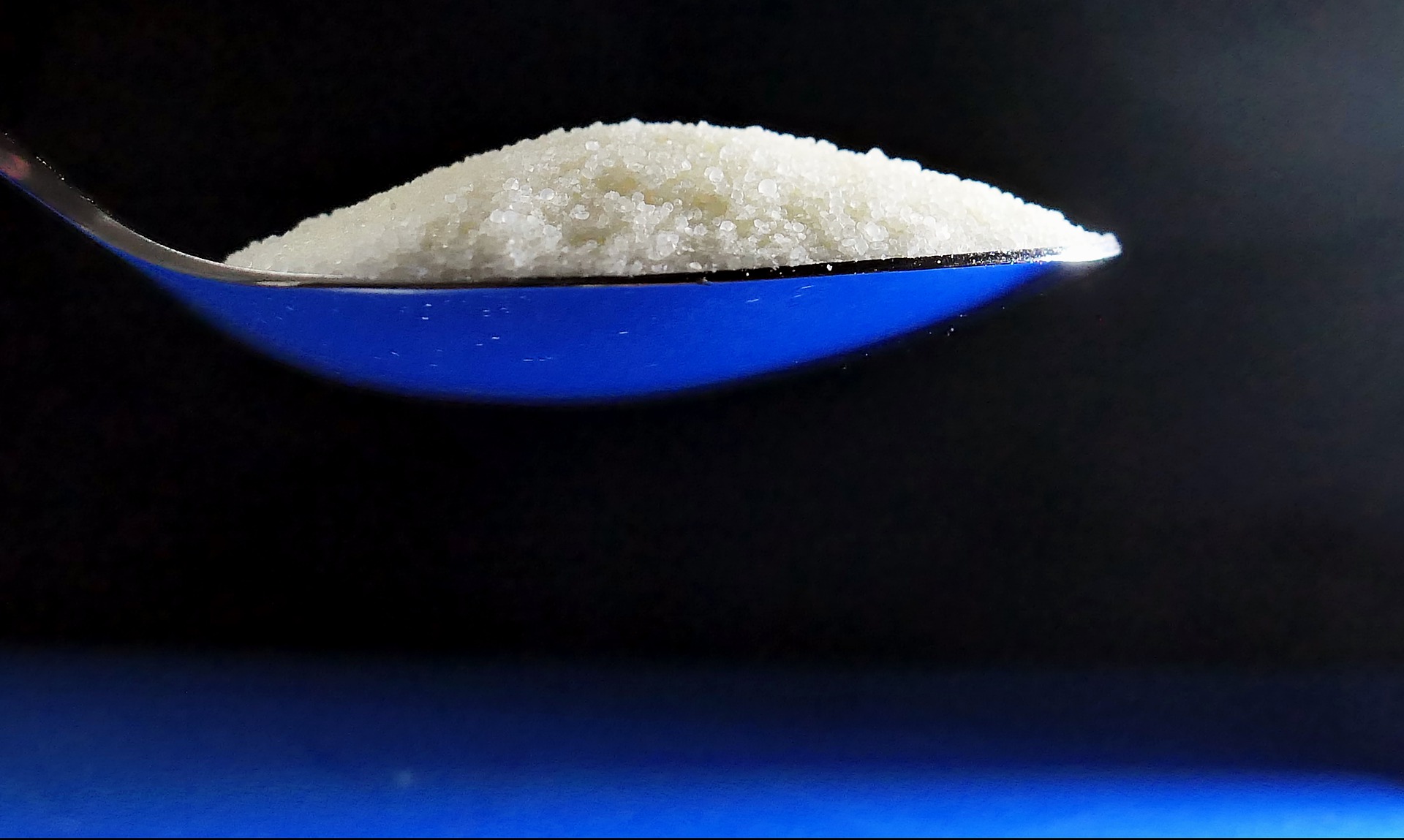 When the data were analysed, a direct linear relationship was found between salt intake and the risk of death down to a salt intake level of 3g a day.

To mimic spot urine sampling, the researchers then applied the formulas developed for these samples on the sodium concentration of the 24-hour urine samples. The results showed the same non-linear relationship that were reported in the controversial studies.

This implies that their findings could be explained by the method they used to estimate salt intake, as spot urine measurements are unreliable reflections of habitual daily salt intake and it also appears that the formulas themselves are problematic.

So the message remains clear: reducing salt intake saves lives.  The findings from studies that use a less reliable assessment of salt intake should not be used to derail critical public health policy or divert action.

How to lose weight and keep it off – according to science