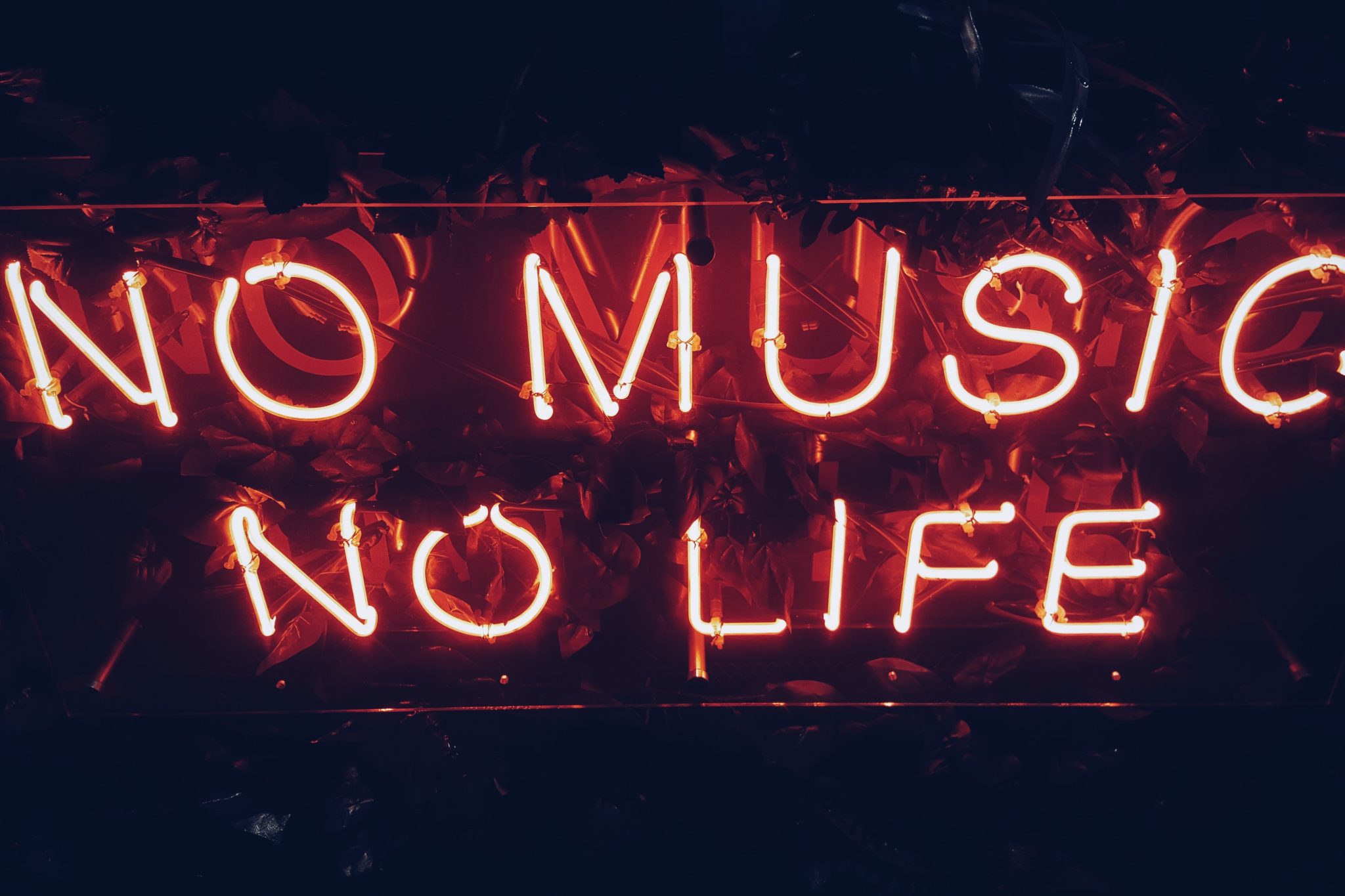 It won’t come as a major surprise to many people that listening to upbeat music can help you get through a workout. It can even make high intensity interval training (HIIT) more fun.

HIIT involves brief, repeated bouts of intense exercise separated by periods of rest. It has been shown to improve physical health after a few weeks of training but many people can find it difficult. This is particularly the case for those who are less active.

The result can be that many are put off this type of training even though it is a very time efficient way to get fit for people starting from a relatively low base.

Indeed, the greatest benefits may be seen when music is added to the more intensive workouts such as HIIT.  Also, tests show that this is the case even for less active people, as well for the high performers.

The Effect of Music During HIIT

Recent research shows that listening to upbeat music can help to overcome reluctance to participate if it is used to make HIIT more fun. The research looked at the effects of upbeat music that was considered to be motivational on the perceptions of less-active participants who undertook a HIIT training programme that had been specially designed for their level of fitness.

The programme involved a total exercise period of 10 minutes including a warm-up and cool-down. The exercise was made up of one-minute workout intervals each comprising three 20-second all-out sprints. A short rest separated the sprints.

They completed three different HIIT sessions: one with the motivational music,  one with a podcast with speech but no music, and one with no audio.

The differences between the three sessions were clear. Participants’ heart rates and their peak power were higher in the session with music compared to the no-audio and podcast sessions. They also subjectively reported that they enjoyed to sessions more when listening to the fast beat music.

This subjective response was expected. It is well known that people report that they enjoy exercise workouts more when they are accompanied by upbeat music. But the researchers were surprised to find the notable increases in performance and heart rate.

The first thought was that the music may have drawn the attention of participants away from the unpleasant feelings such as increased heart rate or sore muscles. This would allow them to persist with making greater efforts.

However, when examined more closely, it was found that the benefits only arose with upbeat music, which may or may not have been the listening preference of the participants. When music was chosen based on their subjective preferences rather than motivational tests the results were not nearly as clear. 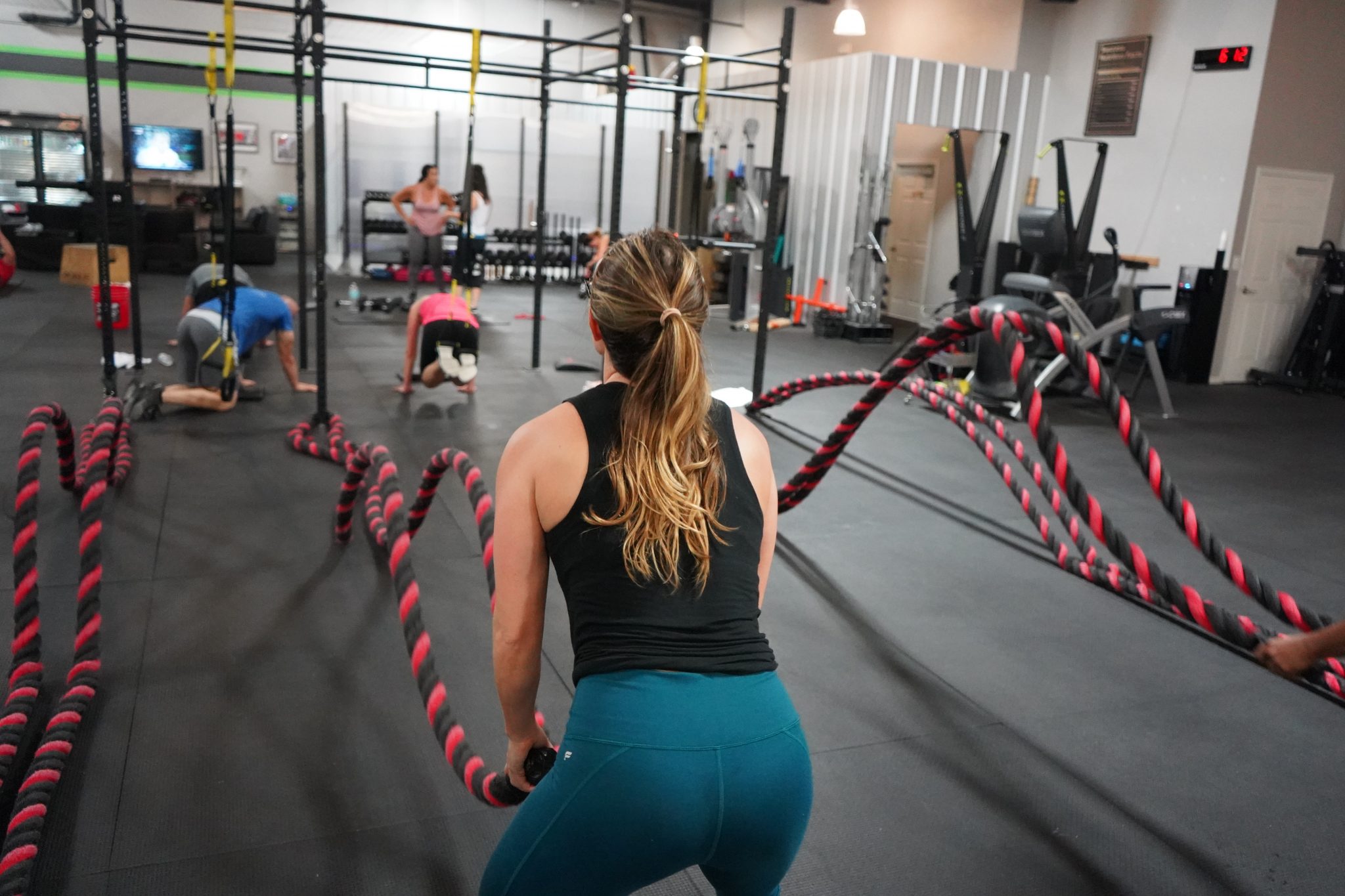 The researchers concluded that this is likely because of an innate ability and tendency in humans to alter the frequency of their biological rhythms into line with musical rhythms. In this case, fast-tempo music may have increased people’s heart rate during the exercise.

This research shows that music can help people who are not sufficiently active to work harder physically during HIIT. Perhaps more importantly, it can also help them enjoy HIIT more thereby overcoming the initial reluctance to participate in intensive activity. It is also likely that the feeling of success in undertaking and enjoying the workout will encourage them to try HIIT again in the future.

However, the type of music that is being played is important. It must be both motivational and upbeat. Whether or not it would be considered a pleasant listening experience by participants if heard outside the workout environment is less important.

Exercise get active getting started workout