What Does Muscle Pain After Exercise Indicate? 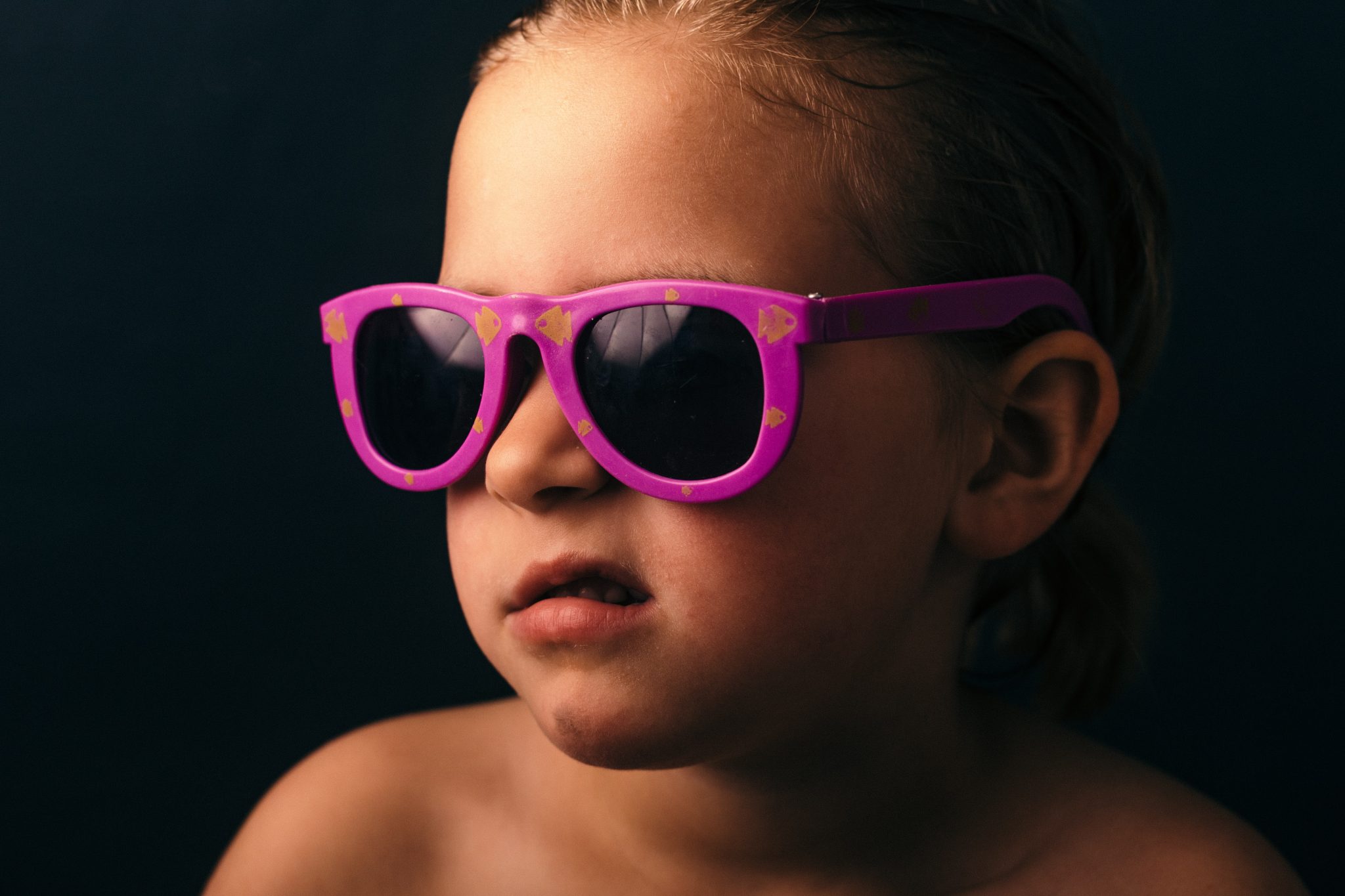 It’s normal to experience muscle pain after exercise if it’s been a while since you were active or performed a certain movement. This type of pain – called delayed onset muscle soreness or DOMS – generally develops several hours later and exacerbates over the next few days.

Another is using weights, such as a dumbbells. When lowering a heavy object slowly from an elbow flexed to an extended position, the muscles to flex the elbow joint perform eccentric exercise, since the external load (dumbbell) is greater than the force generated by the muscle. 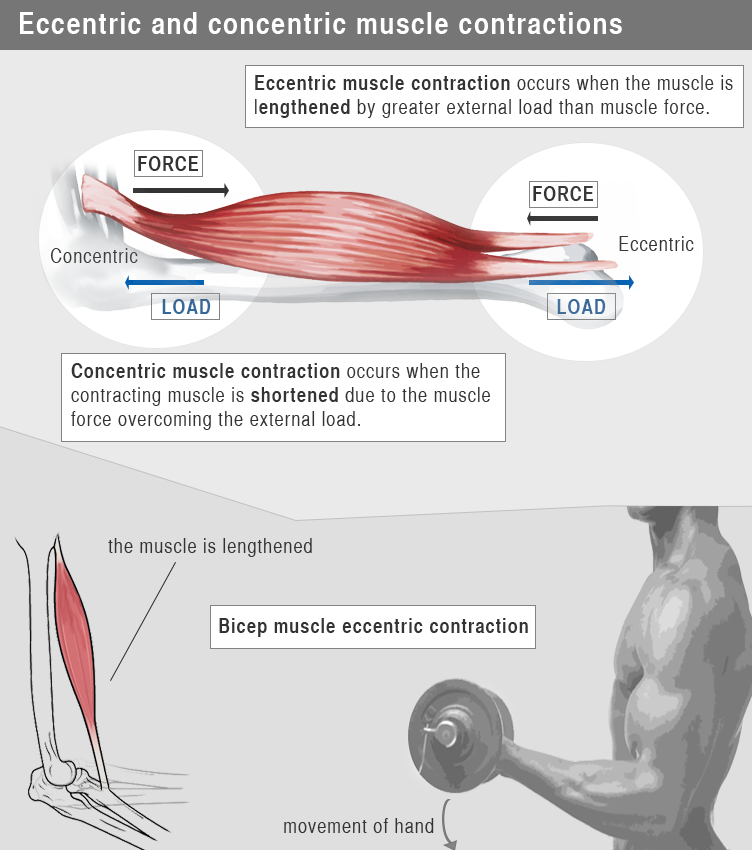 Exercise consisting of mainly concentric (shortening) contractions, where muscles contract and are shortened, such as walking up stairs and lifting a dumbbell, does not induce DOMS at all.

DOMS is technically considered an indicator of “muscle damage”, as muscle function decreases and, in some cases, muscle-specific proteins increase in the blood, indicating plasma membrane damage. But it appears that very few muscle fibres are actually injured or destroyed (less than 1% of total muscle fibres).

Interestingly, other structures such as fascia (the sheath of tissue surrounding the muscle) and connective tissue within the muscle appear to be more affected by eccentric contractions.

A study was undertaken to test if the fascia would become more sensitive than muscle when DOMS is induced. The muscles of volunteer exercisers were examined with an acupuncture needle designed to introduce a steadily increasing electrical current from its tip, until they reported muscle pain.

The results showed that DOMS was associated with the increased sensitivity of muscle fascia to the stimulus, suggesting the source of pain is fascia (connective tissue) rather than the muscle fibres themselves.

It is still not known how eccentric contractions affect connective tissue surrounding muscle fibres. It’s possible they have different levels of elasticity.

So, as the contracting muscle is stretched, a shear force may develop between muscle fibres and their surrounding connective tissue. This may damage the structure and cause inflammation leading to muscle pain after exercise.

How Should You React to Muscle Pain After Exercise?

It’s still a mystery why there’s a delay between the exercise and muscle soreness. Researchers speculate that it’s due to the time it takes for inflammation to develop after the micro-injury.

It doesn’t appear that DOMS is a warning sign not to move the affected muscles, since moving the muscles ameliorates the pain and does not hamper the recovery. It may be that DOMS is a simple message from the body that the muscle lacked a good stimulus for a while, which it received.

But is it necessary for developing bigger and stronger muscles?

There’s no scientific evidence to support the theory of “no pain no gain”. Research shows eccentric exercise training produces greater increases in muscle strength and size when compared with concentric exercise training, but this is not necessarily associated with “muscle damage” or with experiencing muscle pain after exercise.

In the meantime, think of DOMS as a useful signal from your body.

The Myth of 'No Pain, No Gain'
Is Stretching Important? It Depends
Why it's Better to Exercise Before Breakfast
Lower Body Exercise Home Workout