The Secret to a Longer Life 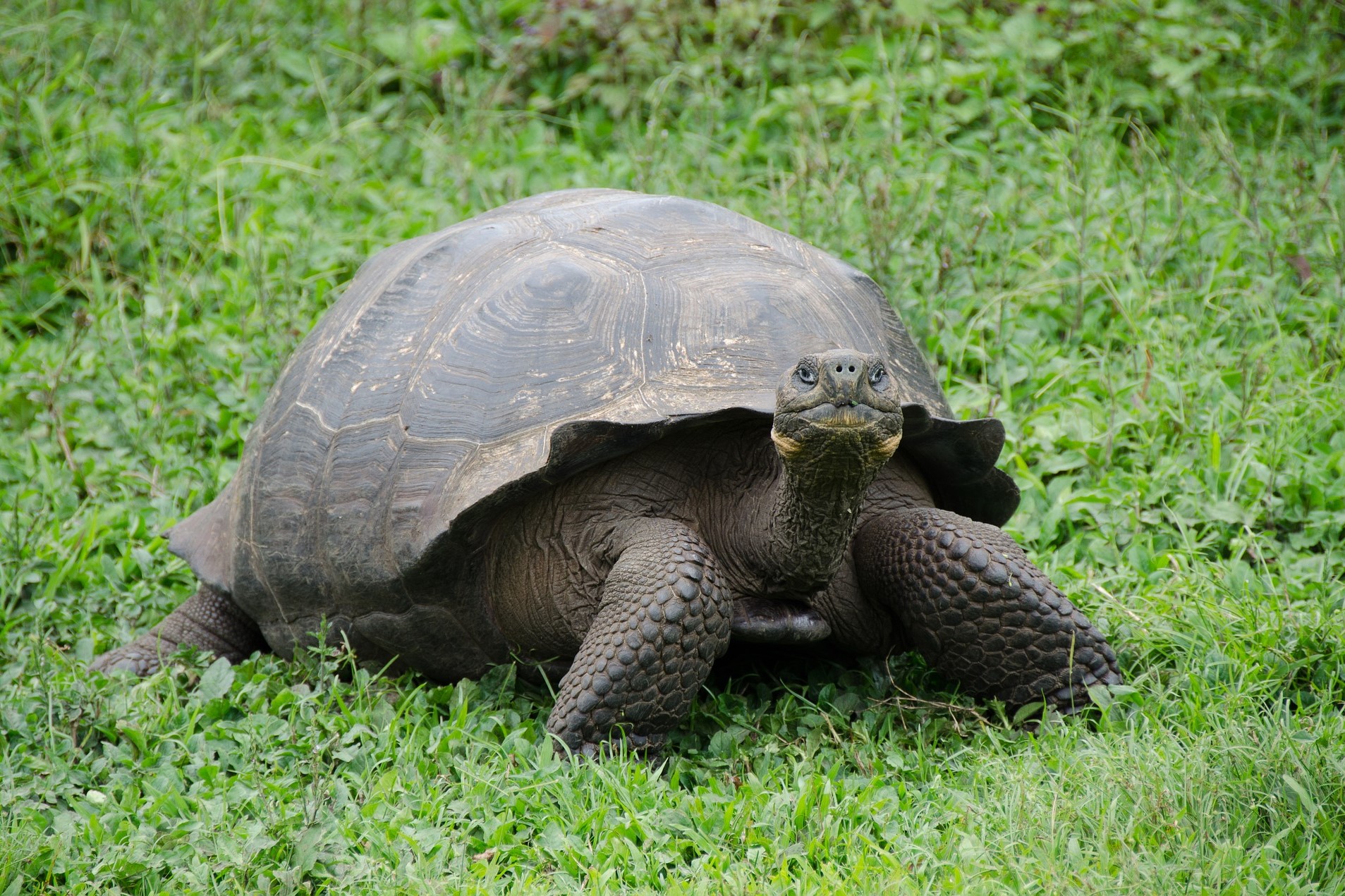 The people of some countries to have uncovered the secret to living a longer life. With an average life expectancy of just over 84 years, Japan has long been seen as having cracked this particular nut.

Japan is also home to many of the oldest living people and has over 2 million people over the age of 100. In contrast, average life expectancy in the US is 78.5 years and appears to be falling. 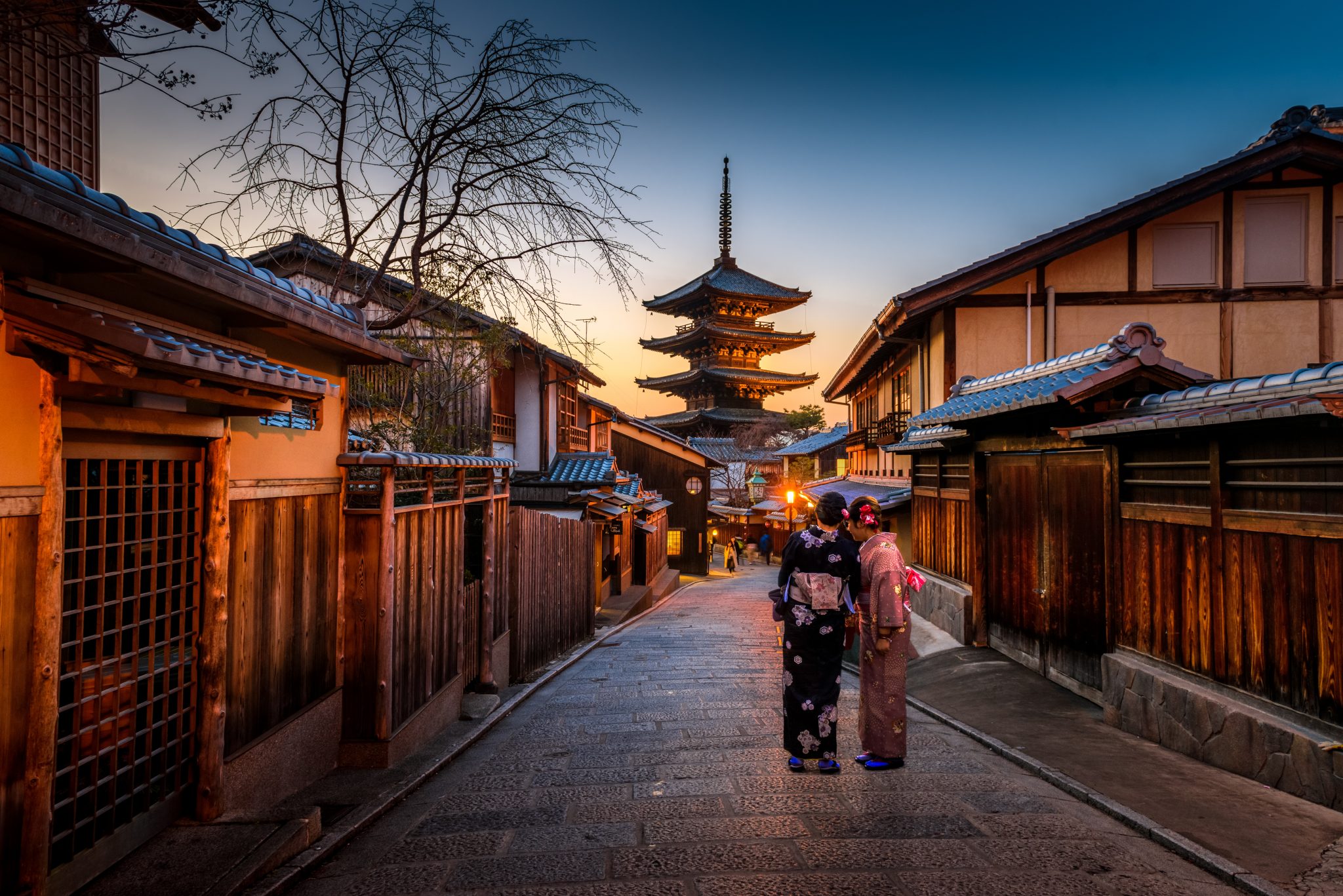 The Japanese are not alone among developed countries in having long lifespans. Noticeably, almost all the others with the highest life expectancy are small island nations and/or in Asia. So, what’s their secret?

What’s the Secret to a long Life?

It’s unlikely that it’s just one factor that contributes to high average life expectancy in a country. It’s probably not genetics, even though genes are a major determinant of differences in the longevity of individuals within the population.

In the case of Japan, there appears to be something of a consensus that diet is the main factor supporting longevity. The distinguishing features of the Japanese diet, some of which it shares with other Asian countries, are well known. These include: 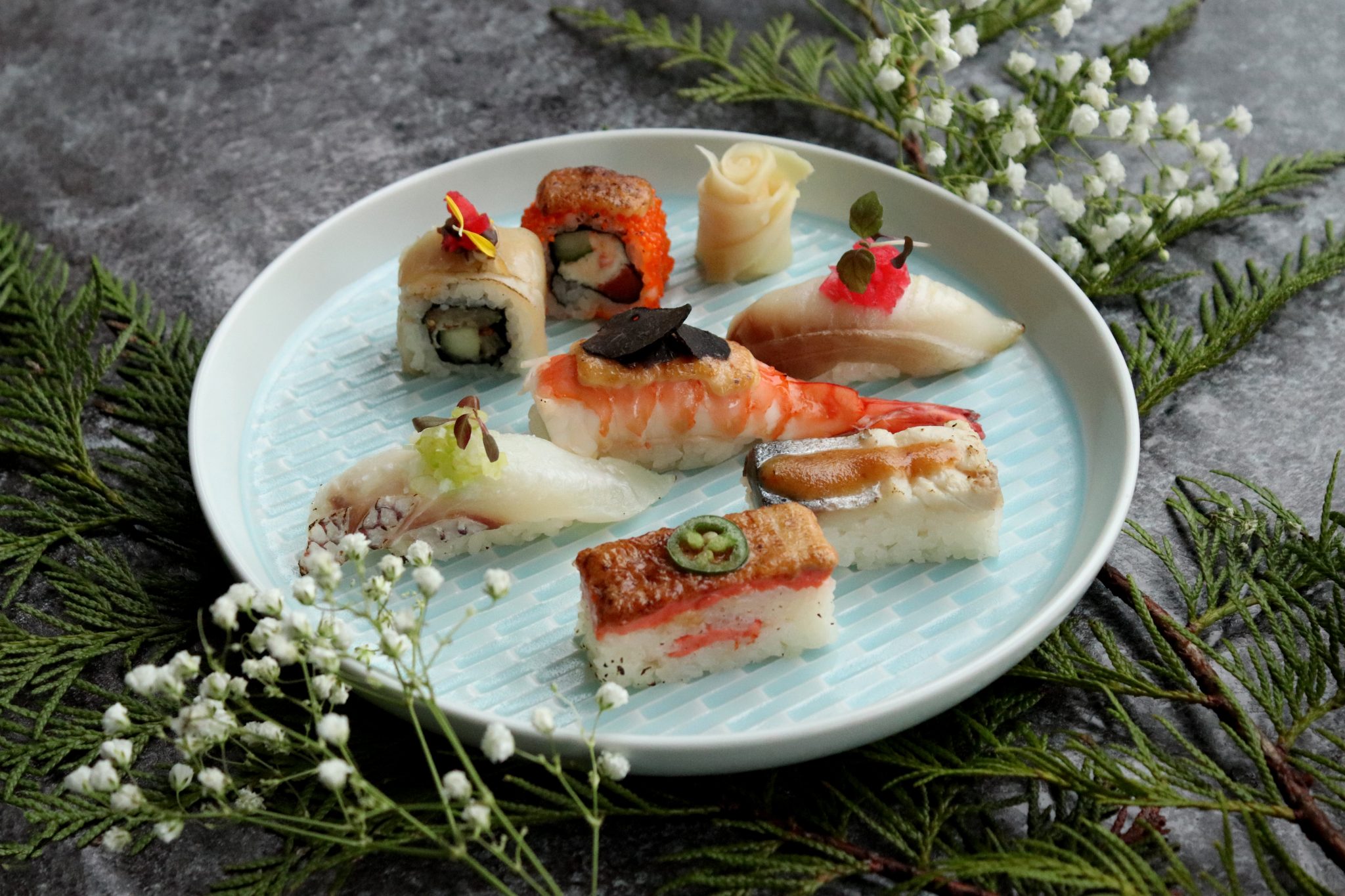 As well as ingredients, the Japanese presentation of food is important. Most notable is relatively small portions on small plates, compared to what Europeans and Americans would be used to.

The result is that average Japanese calorie consumption is low, less than half what the typical resident of the US consumes.

Of course, diet is not all and other factors are important.  Exercise is related to life expectancy as well as the other health benefits of being active.  In Japan, cultural practices and life choices such as walking, an emphasis on cleanliness and simplicity, and the role of family are important.

What is interesting is that these are all life choices: you can easily replicate these practices no matter where you live.

If you decide to make life choices to extend your healthy life span, don’t get hooked on trying to mimic Japanese life. Look a bit closer to home.

Spain is one country that has been catching the eye in terms of the population’s longevity and has been fast catching up on the leaders. Current average life expectancy is 83.1 years but is expected to exceed Japan’s average for the first time by 2040: 85.8 years compared to 85.7 years.

Diet is certainly a factor. As in Japan, Spain’s Mediterranean diet is built around plenty of fruit and vegetables and favours fish over meat.

An emphasis on close family ties is also important in Spain, a factor it shares with many Mediterranean countries. There may be an important feedback operating here.

By living longer, older people have time to focus on their families and both offer and receive support. This then enables them to live longer.

Another factor in common with Japan is a very good universal free healthcare system, a factor common to European populations with the best lifespans.

The Spanish have one other secret weapon – the siesta. Taking a nap in the middle of the day, usually from 2 to 5 p.m., allows time for people to eat, digest and rest. It also gives additional family time if everyone does it. 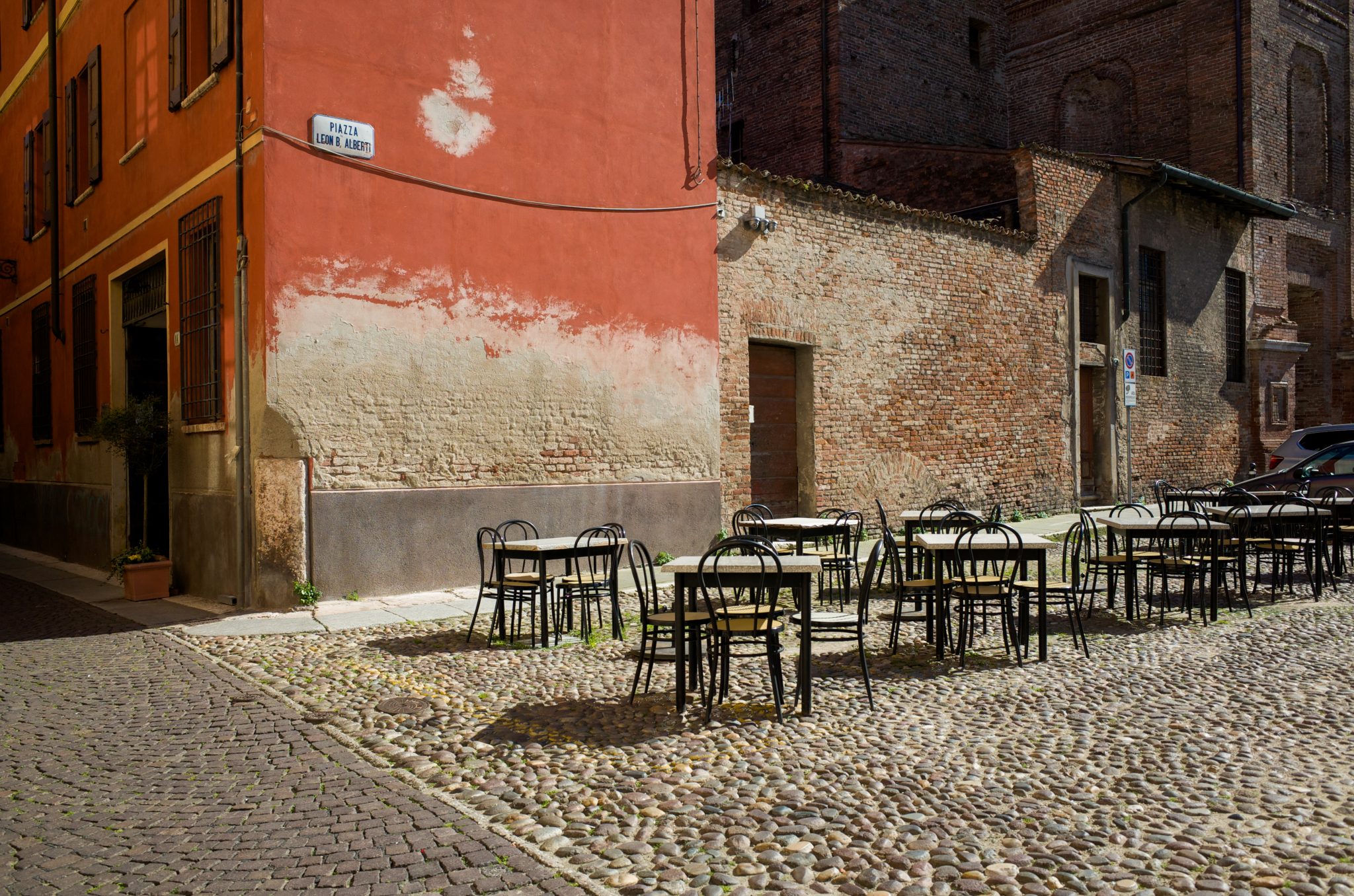 This may be an important factor. It’s not just the ingredients that constitute the diet that matter, although they are important. It’s taking to time to eat and digest the meal.

There are no secrets here. A population’s longevity is a matter of cultural choices. An individual’s depends in part of genetics. But it’s largely your choices.

So, the next time you think that lunch or dinner on the go may seem like a good idea, that’s just for today. It’s not a good idea if you want to have as many ‘todays’ in your life as possible.

Contact with Nature: Even 20 Minutes will Help
Small Steps to a Better You
Lack of Sleep, your Body and your Brain
Questions to Fall in Love By