Lack of Sleep, your Body and your Brain 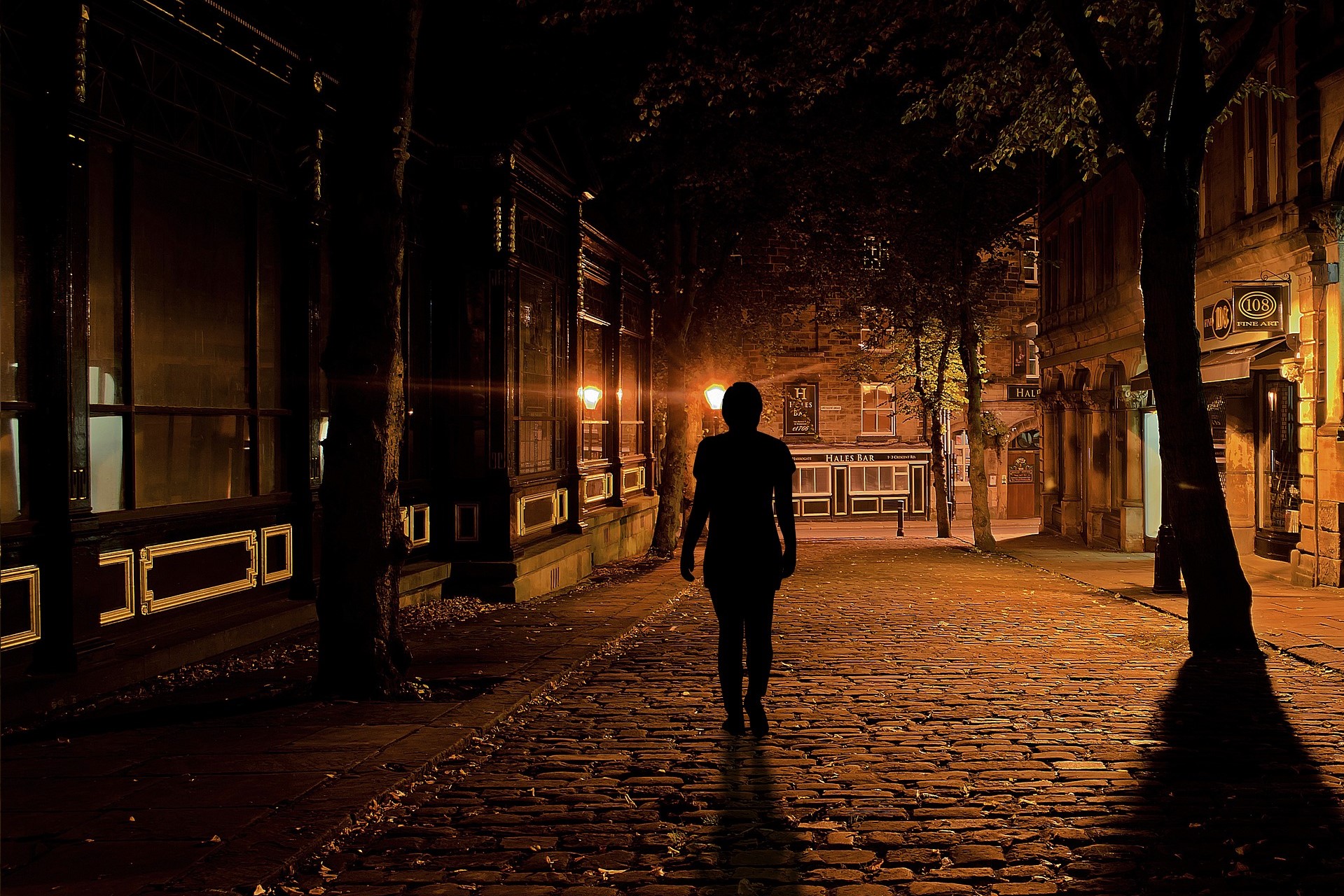 Lack of sleep has been described as an epidemic in modern life.  And it’s getting worse. However, there seems to be a complacency around the problem with those most affected more or less suffering in silence. Is it time for a public response?

It’s rather shocking what lack of sleep can do to your mental and physical. And yet, people seem to accept that it’s alright to decide to sacrifice sleep time for other activities such as work or entertainment. Or even for exercise.

Below are a few short videos that set out the effects of lack of sleep in stark detail and what you must do to safeguard your health.

Effects of Lack of Sleep

The first is a short introductory video on sleep and its impact on your body. It shows the wide range of detrimental health impacts that result from lack of sleep.

An important takeaway from this video is that feeling sleepy is not the problem. So avoiding sleep is not the solution.

However, this solution is often subtly implied in caffeine containing products. Caffeine can be expected to keep us awake – for a time at least – they also prevent the positive regenerative processes that come with sleep.

In the second, Professor Matthew Walker, a neuroscientist at Berkeley, sets out why he believes that lack of sleep is a key cause of short life expectancy. He goes further and has claimed that “every disease that is killing us in developed nations has causal and significant links to a lack of sleep.”

It’s actually a very sobering review, especially given that so many of us seems to be affected by the problem either through lifestyle choices or the demands that are placed on us by work and family commitments.

But Professor Walker is correct to use a direct approach given the complacency that’s around this problem. After all, the evidence is on his side.

And I particularly like his summary that ‘wakefulness essentially is low-level brain damage’. Sleep is then the reversal of this brain damage. 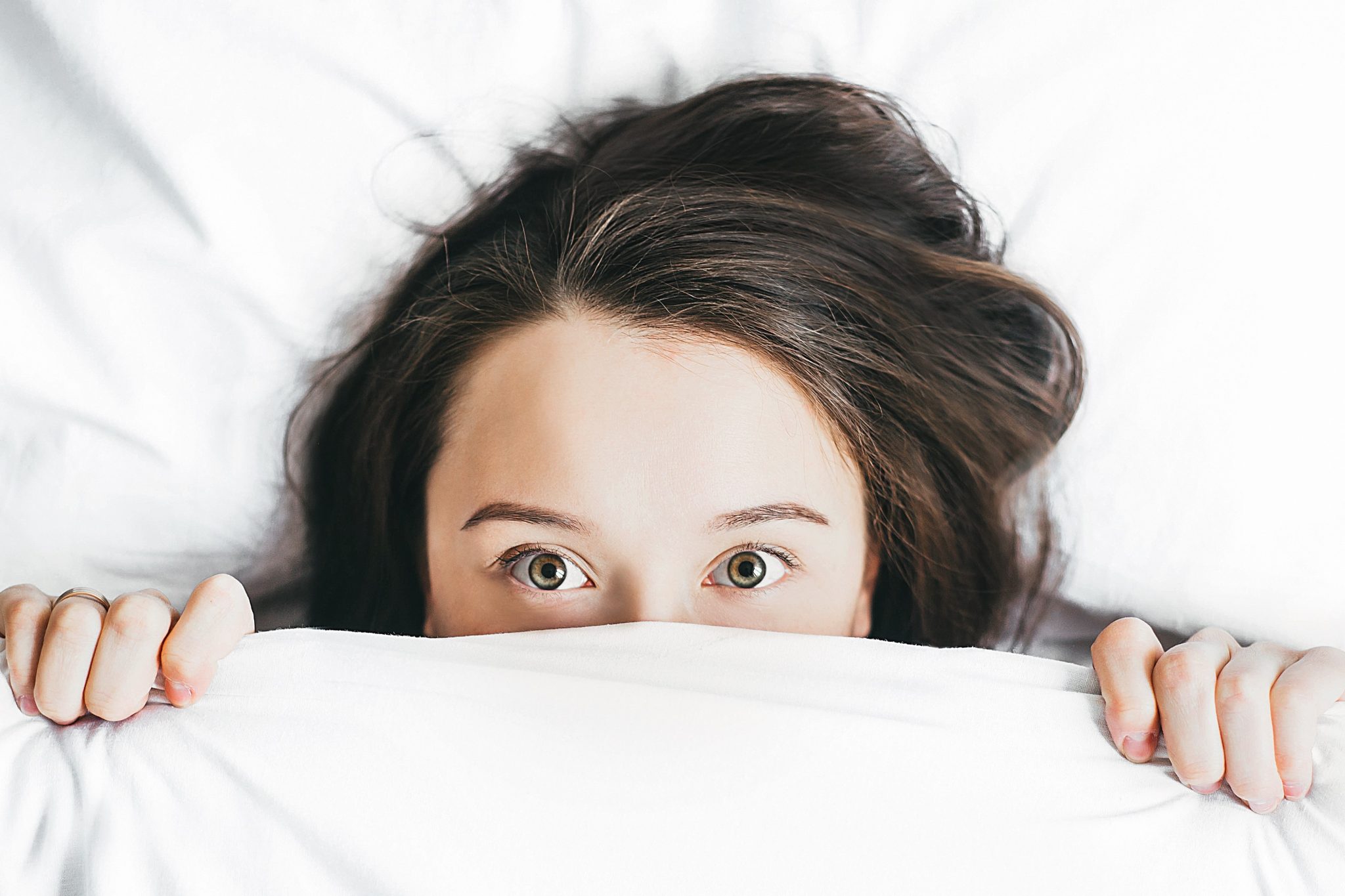 Yes, you could be forgiven for being afraid. Take control.

There are two upsides to the evidence that is emerging regarding the impacts of lack of sleep on your brain and your body.

The first is that there is an almost unanimous consensus about the effects of lack of sleep and how it should be addressed. The widespread agreement and unchanging message is quite unusual in general health matters.

Just think of the contrast with research on the role of different foodstuffs in nutrition and the wide range and ever-changing nature of advice in relation to a desirable diet.

The second is that there is a clear remedy that works to halt the impact of lack of sleep on your body. It’s simply to get more sleep. It’s your life after all and you need to make the correct life choices.

This remedy is so powerful that Walker describes sleep as your superpower. He lays out his prescription for the maladies caused by lack of sleep in this talk.

Don’t pass the responsibility for ensuring you get enough sleep to someone else. Make the right choices.

Beware the False Choices Life Throws at You
Small Steps to a Better You
Contact with Nature: Even 20 Minutes will Help
10 Things To Do Today