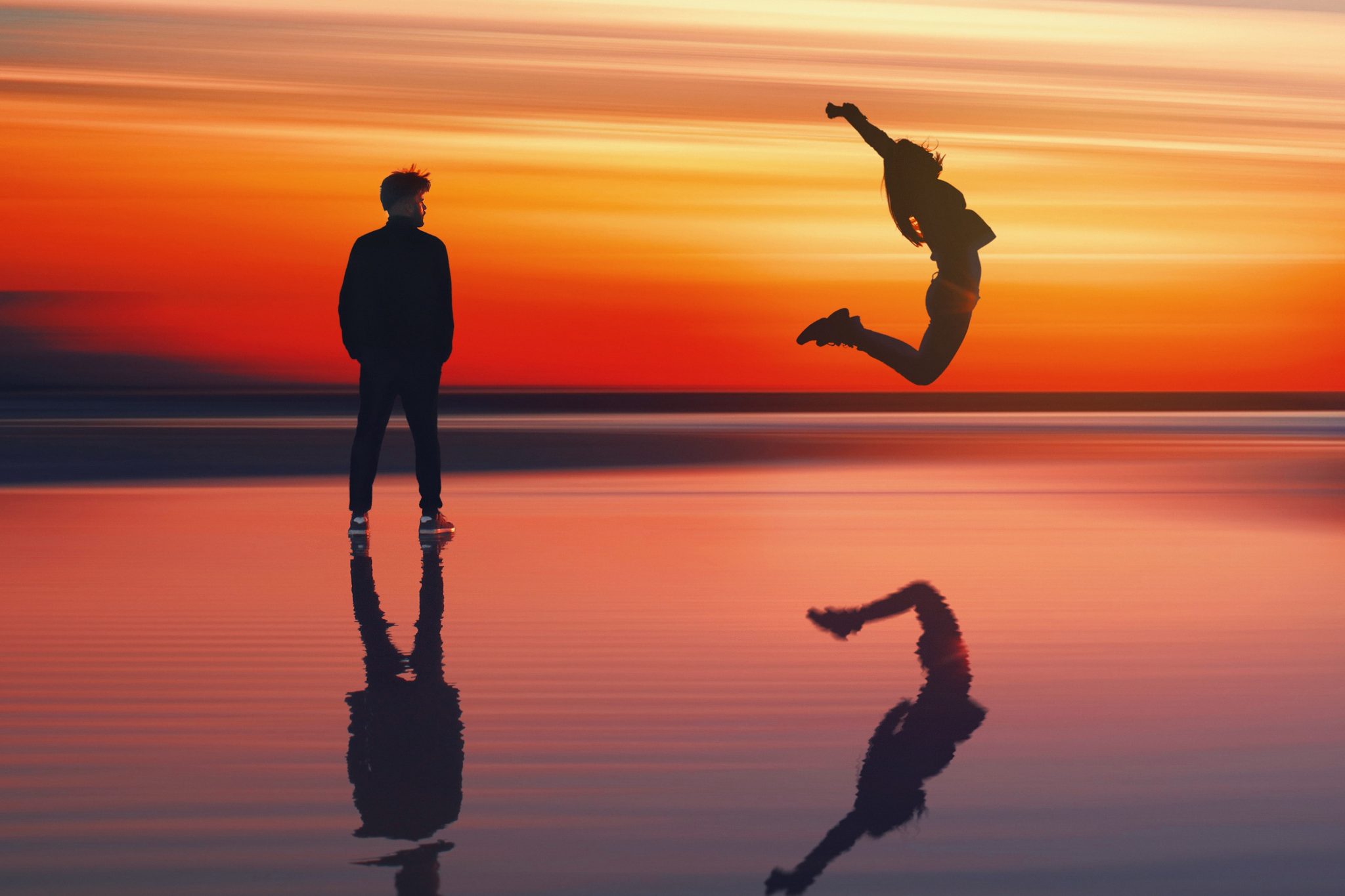 I knew that I would, now

So good, so good.

James Brown – I Got You (I Feel Good) © Kobalt Music

When James Brown sang that he felt good he was reacting to some good situation: he had ‘got you’. Something good happening to you will make you feel good.

But can it work in reverse? Can you tell yourself ‘I feel good’ and make good things happen? Like being able to do a better workout, feel better when you are doing so, and get better results from your efforts?

Does this sound a bit like ‘too good to be true’? Or you might be forgiven for thinking that it’s leading in the direction of some pseudo ‘law of attraction’ type of claim where just thinking positively is supposed to bring good things into your life.

(Disclaimer: I’m no fan of such approaches – you need to put in real effort to get good outcomes. There is a link between what you put in and what you get out of life and just thinking about what you want, while necessary, is not a good way, without action, to go about making good things happen).

That’s not where we’re going. But there is evidence that thinking positively can help. This is certainly true in exercise, as any successful professional or high performance performer will confirm.

And it’s true for the rest of us also. I’m not going to pretend that working out is always easy and fun. Far from it – at times it can seem very hard and no fun at all. And sometimes it’s only by concentrating on the benefits you expect from working out that keeps you going.

But there might be a better way. Because there is reason to think that something as simple as telling yourself ‘I feel good’ can actually help you to feel good when working out. 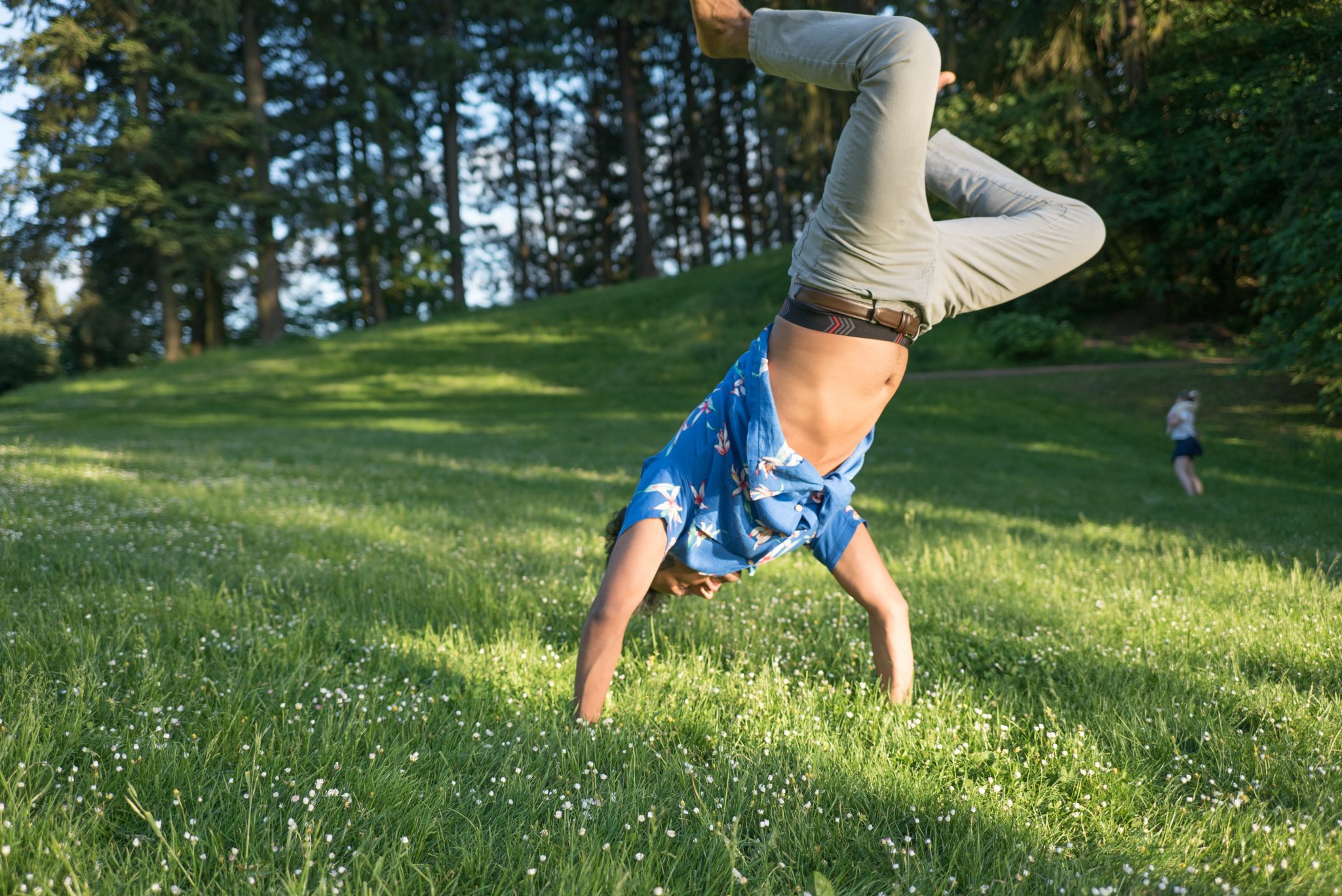 Your performance will be better, and you will feel better while performing. You will need less will power to keep going. Then you will actually feel good as you see your performance improve and see the benefits of being fitter.

Feeling Tired: Is it Your Body or Your Mind?

When we exercise we start to feel tired and need to engage our will power, or get motivation – such as in a class with an instructor and others around us, or in a race – in order to keep going.

Contrary to what you might expect, it’s actually quite difficult to explain physical fatigue and why we experience it. Science still has a hard time explaining how the body knows when it has had enough physical activity.

It has long been commonly thought that we will feel tired and the body will stop moving when our muscles run out of fuel or fluids and need to recover by expelling toxins that accumulate during movement. However, experiments on animals have shown that reserves of fuel remain in the animals’ muscles even when they have been pushed to remain active until they drop.

This means that they should have been capable of continuing to exercise, at least as far as the accepted physiological explanations for tiredness are concerned. However, their bodies had decided that they had had enough.

These findings raise questions about the accepted explanations and have led to a different theory of exercise-related fatigue. In this explanation it is the brain, not the muscles, that creates the perception of exhaustion based on its analysis of information it receives from the body.

This theory, known as the psychobiological model, leads to an interesting possibility. If exhaustion is a construct of the brain, it is subjective at least to some degree. In other words, it is based on an interpretation of our physiological reality at that point in time.

This is quite different from the usual way of looking at tiredness. But it does not mean that the brain’s interpretation of the information it receives is necessarily wrong. It may be the brain’s way of letting you know that you are pushing things and that you may be approaching a situation where reserves of energy that are required for vital bodily functions involving involuntary muscles may be accessed if you continue.

However, it raises the possibility that it might be possible to convince your brain while undertaking exercise that you can go farther, or exercise more intensely, than you would have thought. After all, it is likely that some energy reserves are still there in your muscles.

Is it possible that you can convince yourself that ‘I feel good’ and bypass the default signal that your brain produces that says ‘I feel tired’ and prepares your body for rest?

An experiment was designed to examine this possibility. It sought to determine if speaking to yourself during a draining workout can affect your brain’s interpretation of the information it was getting from the muscles and alter its conclusion of tiredness.

The experiment involved a group of healthy, physically active young people being asked repeatedly to ride a bicycle to the point of exhaustion. Each participant’s heart rate, pedalling power and pace were monitored throughout.

The researchers also monitored their facial contractions, an accepted physiological indicator of physical exertion. They also asked the riders how hard the exercise felt several times during the ride and at the end.

The participants were then randomly divided into two groups with one group told to continue with their normal exercise routine for the next two weeks while those in the other group were coached in what is described as self-talk. You may have seen athletes engage in this kind of banter during workouts or performances.

After two weeks both groups were brought back in and again underwent another cycling test to exhaustion. It was found that there was a clear difference in performance between the two groups.

The group that engaged in self-talk both performed better and felt better during the routine.  They pedalled much longer before feeling exhausted than in their previous exercise sessions.

Notably, this group also said that the session had felt easier. This was a subjective assessment: their heart rates and facial expressions indicated that, objectively, the physical exertion had been just as great as previously.

The riders in the other group, meanwhile, generally repeated their performances from before, lasting about the same amount of time before quitting. They didn’t feel any better than in the previous session and indicated about the same degree of discomfort.

What You Say When You Self-Talk Matters

It is possible to interpret these findings as simply confirming that you can improve physical performance by using motivational self-talking. But the more important outcome is that the subjective feelings that were reported add support to the idea that physical exhaustion develops, to a considerable degree, in your head, not just in your muscles.

Usually, if we try to self-talk, the phrases will be haphazard and ineffectual. Some of the control group in the experiment engaged in their own, uninformed self-talk while being monitored. However, they tended to do this haphazardly, and without discernible benefit.

Worse, if we are not feeling good or not performing well – for any one of a number of reasons, our banter can turn to beating up on ourselves. This can be demotivating and give the opposite of the desired outcome.

In the experiment the self-talk words that were used by the participants were not just random phrases. The participants were taught how to best talk to themselves in an encouraging way. They were provided with phrases that psychologists had previously found to be motivating and were also allowed words that they had used during exercise in the past.

They then each chose their four favourite phrases and repeated these frequently during the exercise sessions. They repeated them often, even on a schedule, especially as the workout proceeded. In this way, they became akin to a positive reinforcing mantra. What is said, matters. 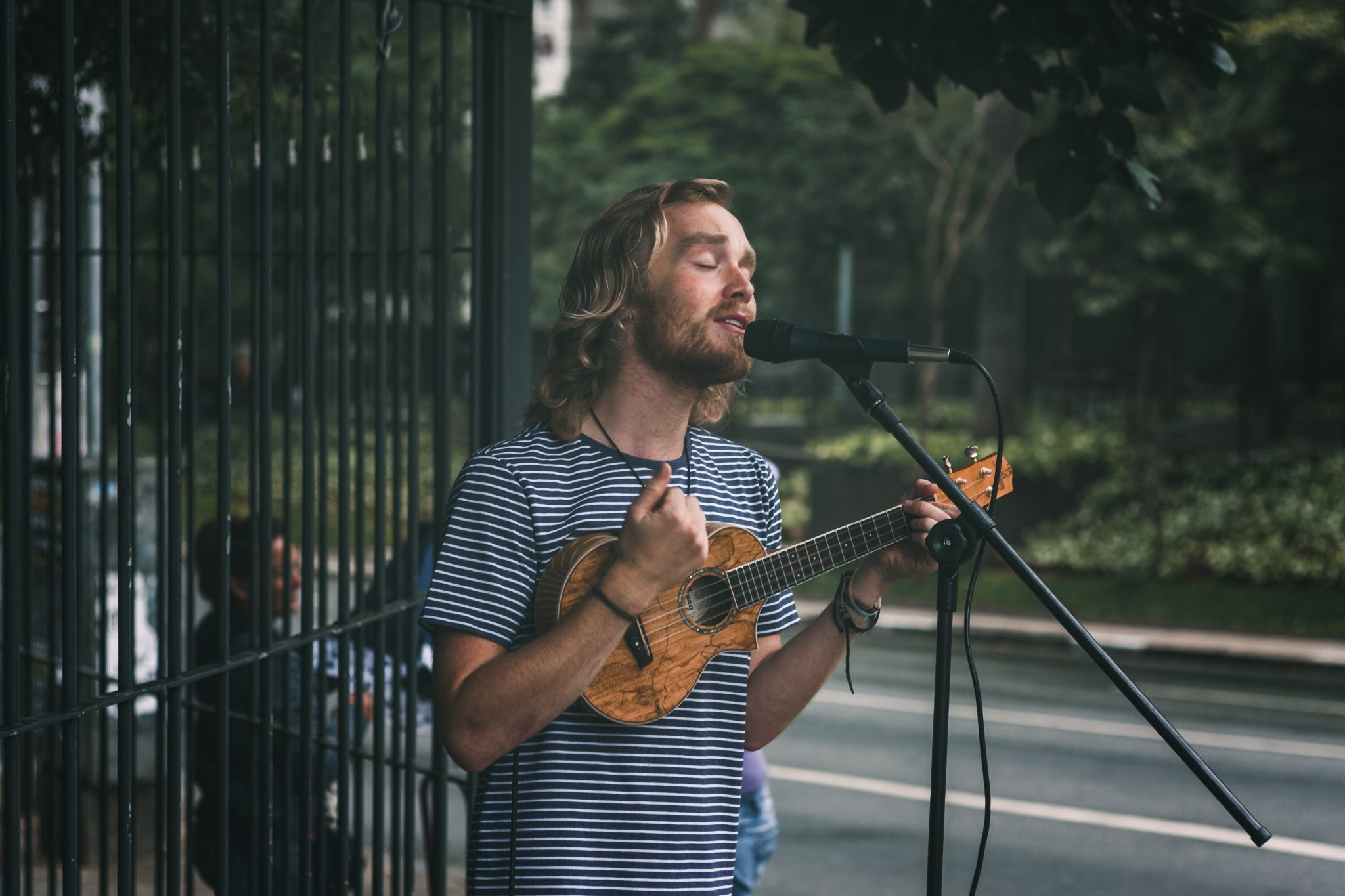 This shows that tiredness may come from the brain but knowing this is not necessarily a simple short cut. Useful self-talk has to be learned to be effective. It needs to be consistent and systematic.  However, something as simple as saying ‘I feel good’ can work.

The study shows that if you learn to tell yourself during exercise that you’re not as tired as you think you are, you can make that statement true. It’s the perception of the effort you are making that matters.

It’s more evidence that our bodies interact with our minds in ways that we are only starting to understand.

Are Human Beings Good-Natured?
What is Mindfulness? An Introduction
The Power of Touch and Pain Relief
Stoicism and the Art of Living