Hugs are Good for You say Scientists!

What a breakthrough. Science has discovered that hugs are both enjoyable and good for you! If you’re anything like me, you’ve always known that.

We humans appear to be pretty much wired to find touch reassuring and feel good even when the contact happens early in an encounter as studies of first impressions show. These positive feelings increase with familiarity.

These feelings are not limited to just humans and the wish for physical contact and the powerful attraction of a warm touch for other mammals has long been known. Certainly, anyone lucky enough to regularly experience a cuddle with a dog will understand this.

This should not surprise us. The role of oxytocin in making us feel good and the link between its production and hugging is known. Oxytocin, sometimes referred to as ‘the love hormone’ is found in all mammals and is generally thought to be the biological basis of human-animal bonds.

But even I was not aware of the range of benefits of a good hug until I looked closer.

The psychological benefits of hugs are easily seen.  Hugs create a nurturing touch that builds trust and a sense of safety. This helps with open and honest communication and shows a commitment to friendship and a relationship.

Hugs boost self-esteem and reduce stress. Adults who were frequently hugged during early childhood have been found to display fewer stress symptoms than less-hugged counterparts.

Physical affection also alleviates stress reactions in adults who report less existential anxiety even when touched only briefly. For example, research published in Psychological Sciences indicates that hugs decrease the fear of dying. The research concluded that even passing instances of interpersonal contact can help people to deal more effectively with this deep fear.

Hugging also stimulates the production of dopamine and serotonin. Dopamine is a pleasure hormone which is part of the brain’s reward mechanism. Serotonin is responsible for maintaining mood balance. Too little serotonin can cause depression indicating a direct link between hugging and overcoming depression. 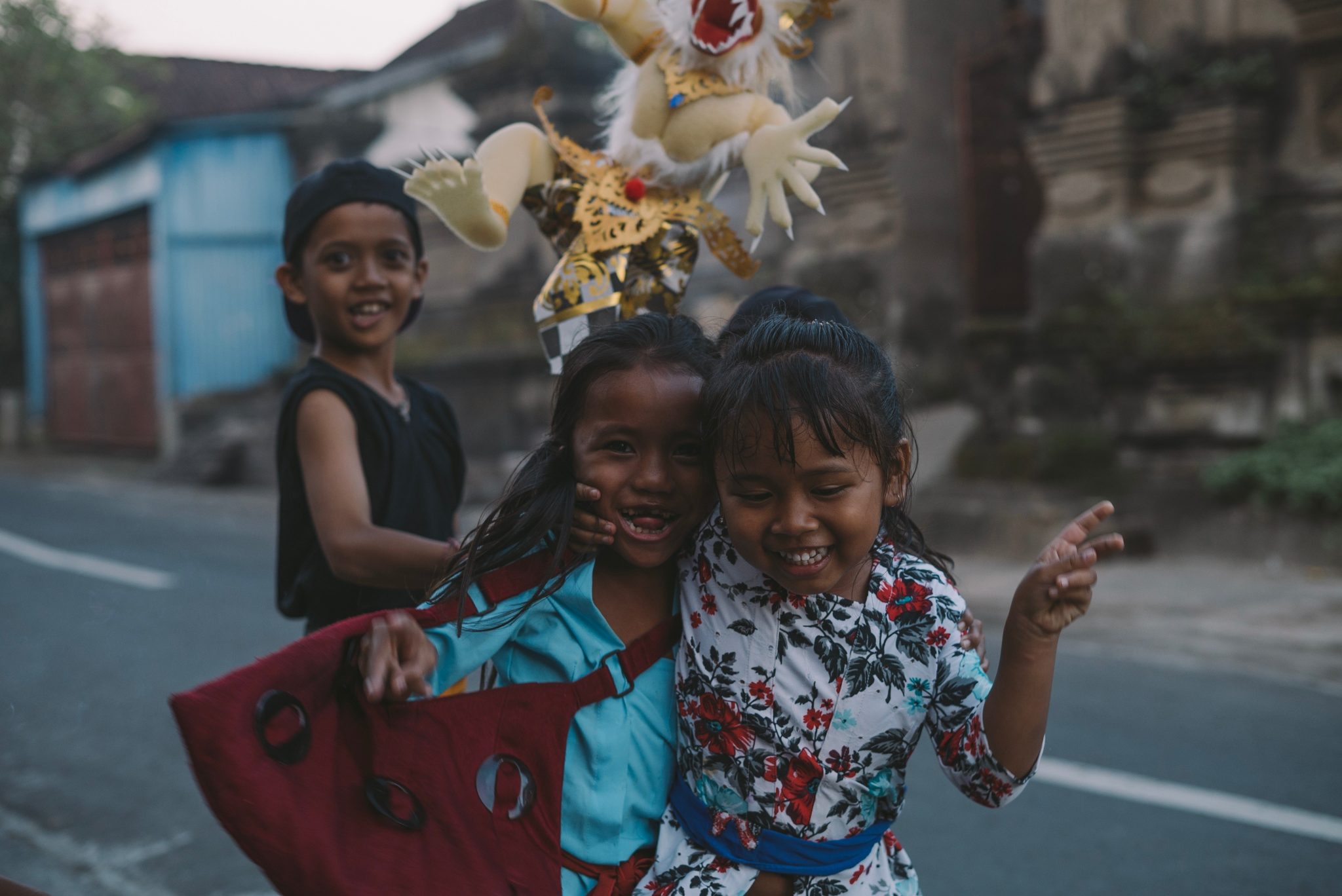 There may also be wider benefits arising from these associations. Interpersonal conflicts can be a source of great stress that can lead on to physical and psychological problems. Recent research has found that where people experienced such conflicts, there was a smaller decrease in positive emotions and a smaller increase in negative emotions if they also received a hug on the day of the conflict.

It is not clear if there was a physiological reason for this and the researchers concluded that it might be a direct effect where consensual hugs showed support to somebody enduring relationship conflict.

Hugs also have a somewhat similar impact to meditation and laughter. They teach us to let go and be present in the moment.

The Physical Benefits of Hugs

What surprised me was that there is considerable scientific evidence that there are additional physical health benefits from hugs.

Hugging has been found to have a positive effect on the ability to fight infection. In a research project undertaken at Carnegie Mellon University, 400 healthy adults were asked to record the number of hugs they received in a two-week period. They were then checked for any signs of illness.

The researchers found that the people who with the strongest social support as measured by the number of hugs were less likely than others to catch a cold. Those who did get a cold experienced less severe symptoms and were better able to recover.

It is thought that this may be the result of the impact of physical contact on stimulating the thymus gland, which regulates and balances the body’s production of the white blood cells that drive the immune system.

The researchers found that those who were allowed this physical contact experienced lower blood pressure and a lower heart rate during the task compared to the control group. This was particularly noticeable in the case of women. The researchers concluded that this was a direct reflection of them being less stressed.

The beneficial impact of hugging on heart rate has also been found in other studies. For example, a study at the University of North Carolina-Chapel Hill found that hugging can reduce you heart rate. The research showed that a specific task caused the heart rate of those who received a hug to increase by 5 beats per minute. But when the same task was undertaken without physical contact the heart rate increased by 10 beats per minute.

Hugging has also been shown to stimulate the release of hormones that have positive emotional effects. For example, it has been shown that frequent hugs increase the levels of oxytocin, a neuro-transmitter that acts on the brain’s emotional centre. This then strengthens social bonds.

Indeed, hugs can instantly boost oxytocin levels, which heal feelings of loneliness, isolation, and anger by promoting feelings of contentment, reducing anxiety and stress. This is thought to be the physical process that reduced the stress indicators above.

Hugging also relaxes muscles and helps to release tension in the body. This can reduce muscle pain by increasing circulation into the soft tissues.

Hugs are Good for You (and Others)

Finally, hugs teach us there is value in both giving and receiving. Hugs show us that love flows both ways and help us to give and receive.

It’s nice to know that science supports what I always knew. Not that it really makes a difference to how enjoyable it is to give, or get, a hug.

So go on. Give a hug today. You’ll feel good, and so will someone else.

And it gets even better. Because soon you’ll start getting hugs back.