How Much Exercise Is Enough? 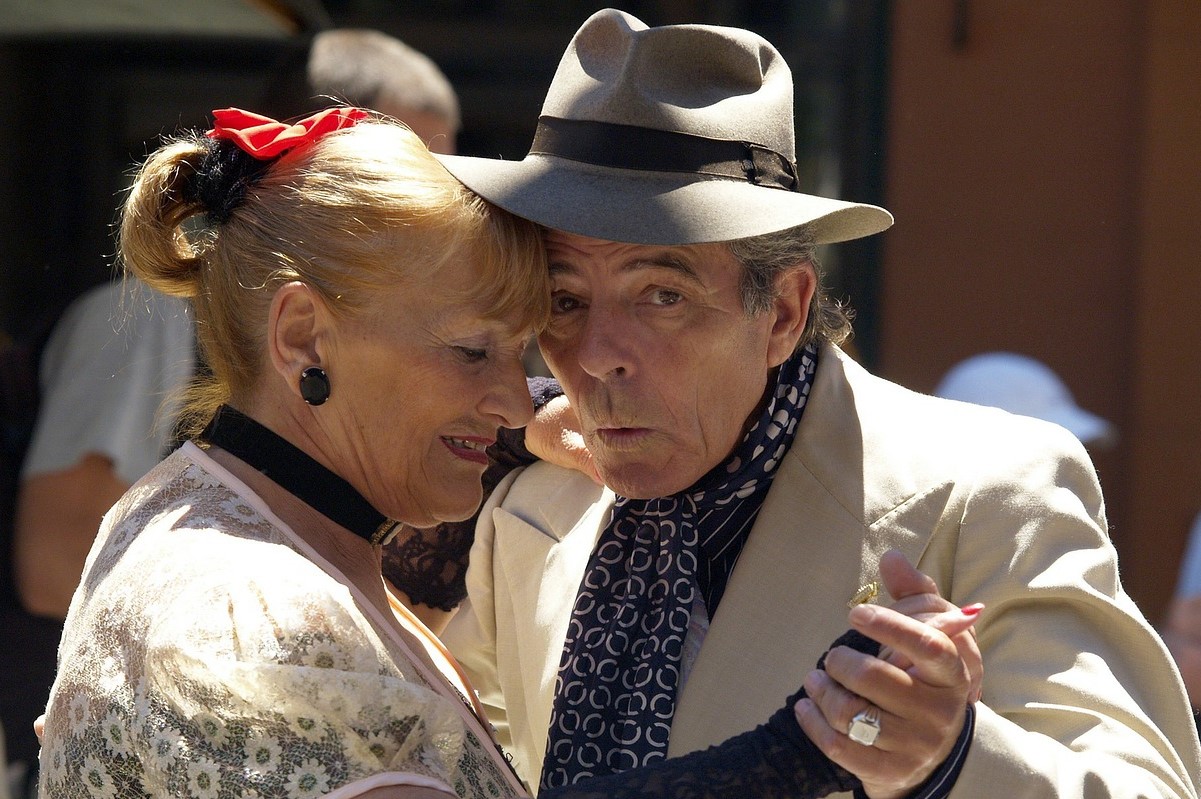 The benefits of exercise are undeniable and are summarized in this article.  But how much exercise should you aim to do? People tend to answer this in terms of what they hope to achieve but don’t really have any clear idea what constitutes a long term target for activity.

Some official guidelines with scientific basis have been published and they have recently been updated.  They are provided in terms of weekly time inputs for different levels of intensity of exercise and don’t distinguish between people of different starting abilities.

This is interesting as it reflects the scientific findings that it is the aggregate length of time that is put into activity compared to sedentary behaviour that matters.  It also means that people with different levels of ability can find their own levels of intensity to fill the time inputs required.

Guidelines on How Much Exercise is Desirable

The US Department of Health and Human Services (DHHS) first published official guidelines on exercise in 2008.  This followed several years of background study by an advisory board, mostly comprising scientists, to identify the relationships between physical activity and health.  The objective was to identify how much and what types of exercise would best promote health.

Their research led to quite clear and specific recommendations.  Adults should complete at least 150 minutes of moderate-intensity exercise every week.  This could include activities such as taking a brisk walk or anything that would raise the heartbeat and breathing rate.  This increase need not be such as to cause any physical discomfort and moderate intensity means being able to speak while doing the activity.

Fitter people may prefer to undertake more vigorous exercise such as jogging or following a program in a gym.  In that case there should be a minimum of 75 minutes of activity a week.  Adults should also include some type of weight training at least twice a week.

Recommendations were also provided for children over 6 years and teenagers.  They should exercise for at least 60 minutes a day at moderate intensity. 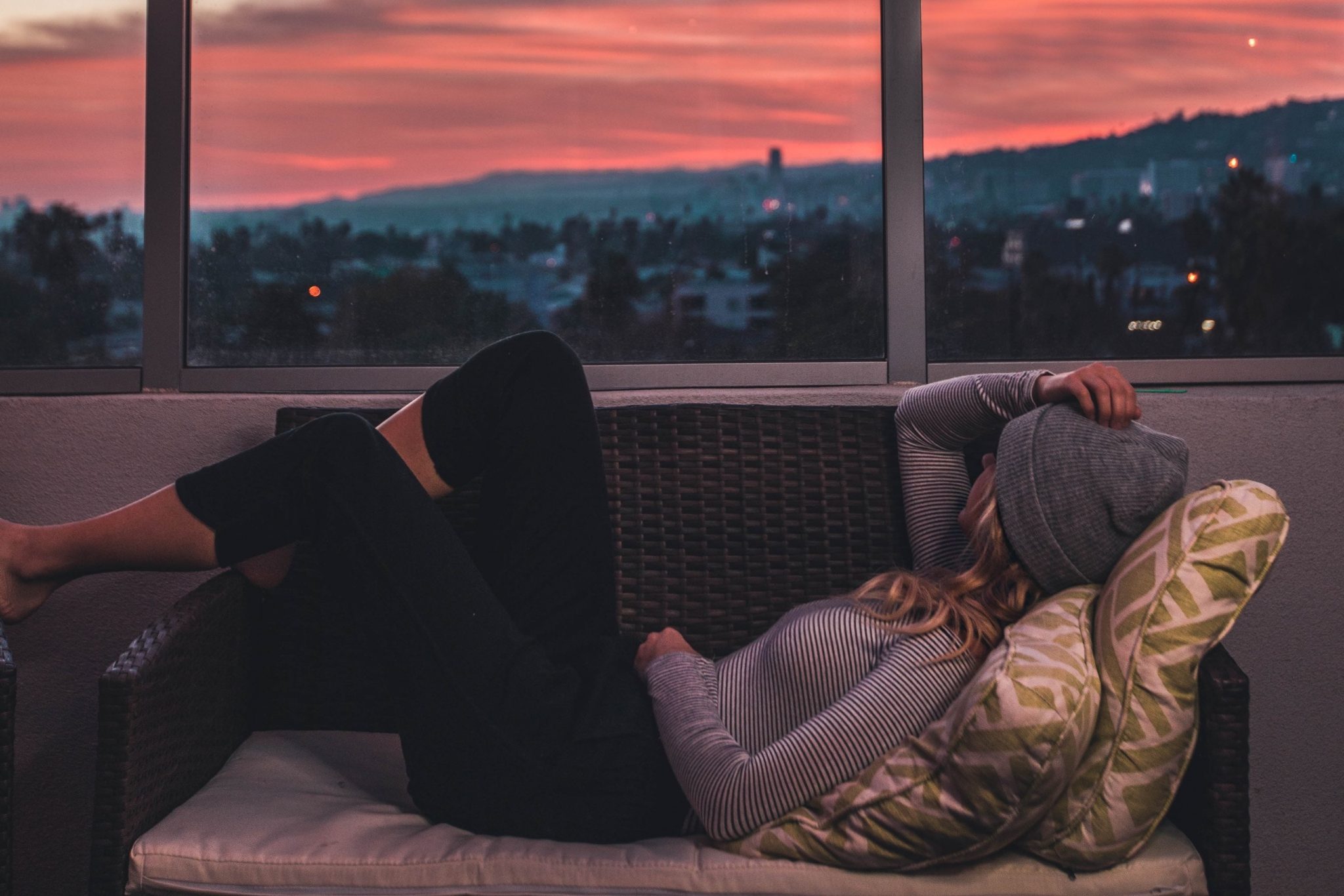 These recommendation have recently been updated to reflect newer research.  The overall targets remain the same but there were two important changes.

The first was that new targets were included for older people but also for children as young as three. It is now acknowledged that even children in the age group 3 to 5 are not getting the recommended amount of exercise and should be active for at least three hours per day.

The second change related to all age groups.  It had previously been thought that only periods of exercise of 10 minutes or more would count towards a healthier lifestyle.  However, research in recent years, as discussed in this article, has found that even very short period of activity involving low intensity movement will have beneficial effects.

Based on this, it is now recommended that any activity, even for a very short period, such as walking up a stairs, will count towards achieving the 150 minutes of activity per week.  In contrast, the researchers did not make a recommendation on high intensity exercise as they concluded that more research is needed in relation to its impact.

How are We Doing?

These targets are very achievable, even for people with relatively sedentary lives.  However, the sad fact is that they are not typically being achieved.  Although this information has been available for over 10 years, it is estimated that only 20 per cent of American adults are active for 150 minutes per week.  Furthermore, about 35 per cent never take any targeted exercise at all.

Think about this.  It means that 80 per cent of people do not walk, dance, mow the lawn or work out for time totaling 150 minutes per week.  Even though there are 10,080 minutes in the week.  Under the new ways of reckoning all these count towards the target of being active for 1.5 per cent of the time. 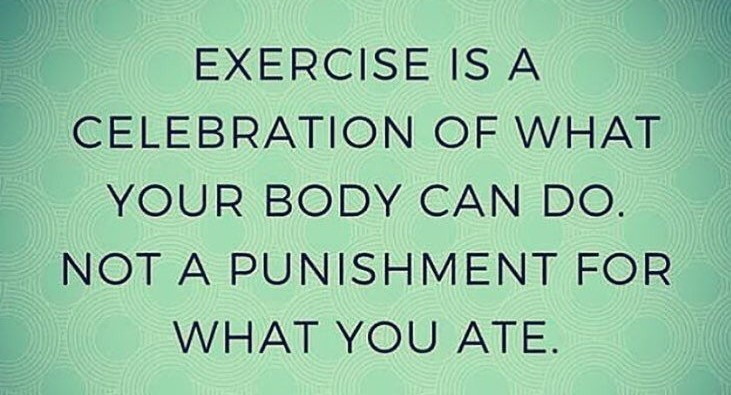 Further information provided by the Department of Health and Human Services on getting a more active life can be found at this site.  The DHHS has also provided short summaries of their recommendations.  Here are the recommended exercise times for adults and guidelines for children.

These take away the guesswork of how much and how often you should be exercising.  Now you just need to decide which type of exercise appeals to you and then get moving!

Exercise and Deep Abdominal Fat
Exercise Makes You Healthier. How Does that Happen?
What is your Optimal Heart Rate During Exercise?
HIIT Can Seem Similar to Circuits. Similar, but Not the Same