Exercise Makes You Healthier. How Does that Happen? 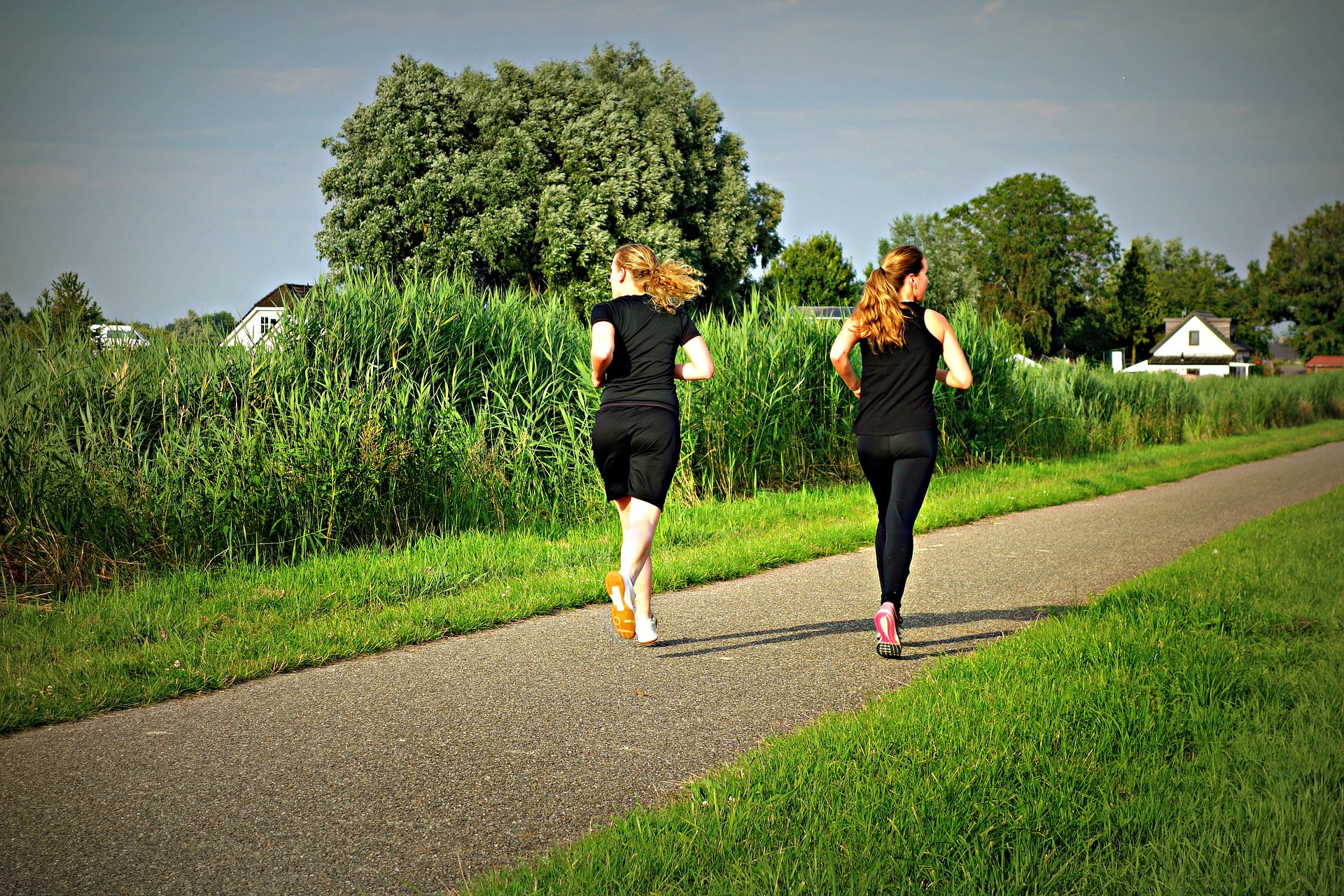 Being physically active is good for you. Regular exercise makes you healthier, compared to if you don’t. That’s a fact and it’s hard to argue against it.

Exercise raises your fitness levels, it reduces your risk of disease, makes you physically and mentally stronger, adds to your probable length of life and improves the health of your heart, to name just a few of the benefits. 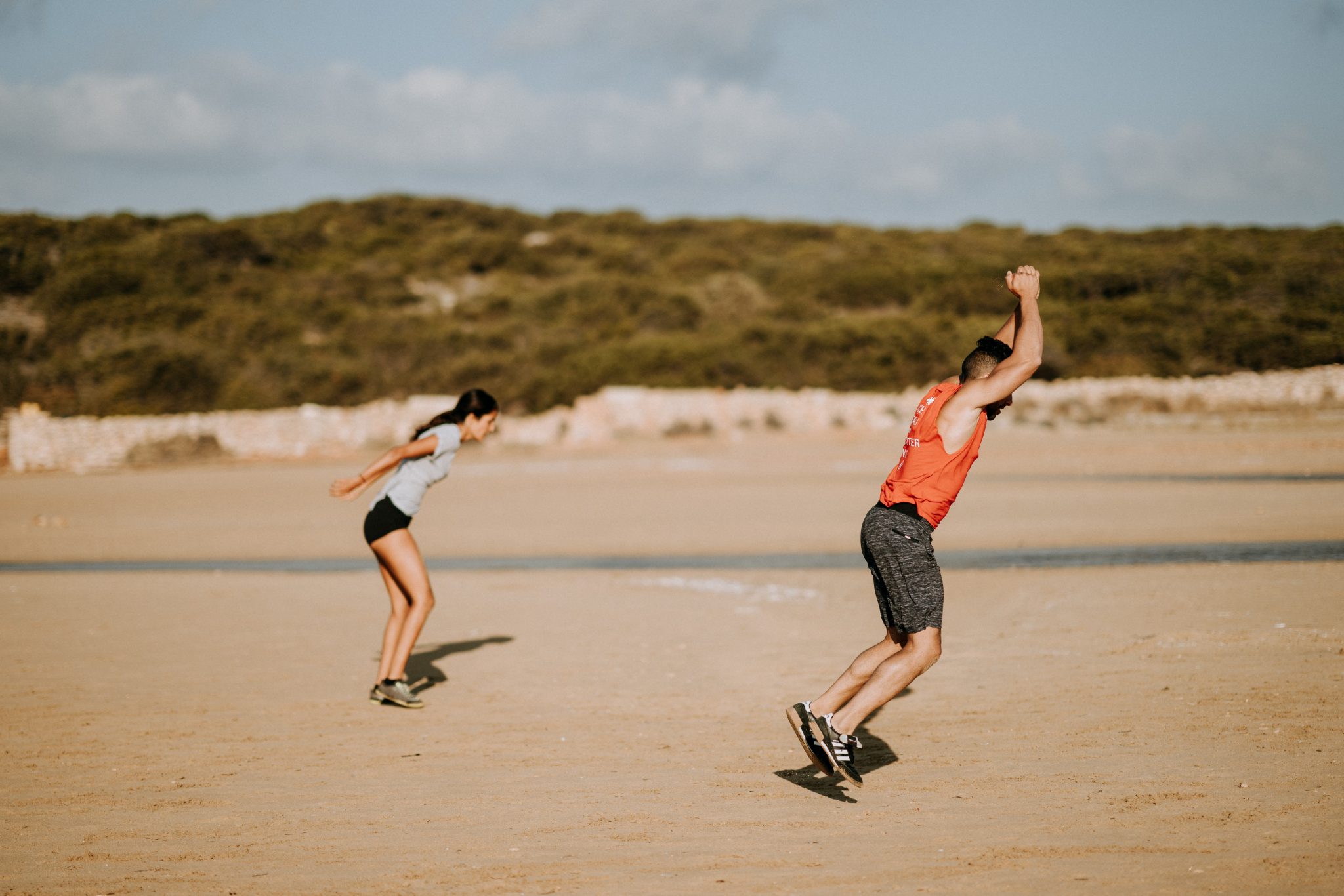 But why? How does this happen? After all, exercise involves greater use of body parts that may wear out, not to mention the risk of injury.

It turns out that, while the benefits of exercise been known for decades, surprisingly little has been definitively known about how precisely exercise makes you healthier. Science has been able to see and measure the benefits of being active, but many of the underlying processes involved have remained a mystery.

How Exercise Makes You Healthier

The answer may lie in the fact that the bloodstreams of people who exercise regularly generally contain different proteins when compared with people those who don’t. These proteins affect different parts the body including the immune response system, blood-sugar levels and the ability to heal from wounds. This is happening at a deep, molecular level and may not always be visible to the casual observer.

There are others. An important emerging area of research is proteomics. This focuses on proteins, which are related to many physiological processes in the body. And it is this area of study that is shedding light on the way in which exercise makes you healthier.

An important recent study looked at about the proteomics of people who exercised and the ways in which they might differ from more sedentary people. It also examined what any differences might mean for their wellbeing and lifespan.

The research looked at the presence or absence of about 1,100 known proteins and grouped these depending on the extent to which they were interrelated. This resulted in 10 different “modules” of proteins that they concluded were likely to be working together to perform various physiological tasks, many of which were known to be health related tasks. They then checked to see whether the makeup of the 10 modules differed in people who were active. 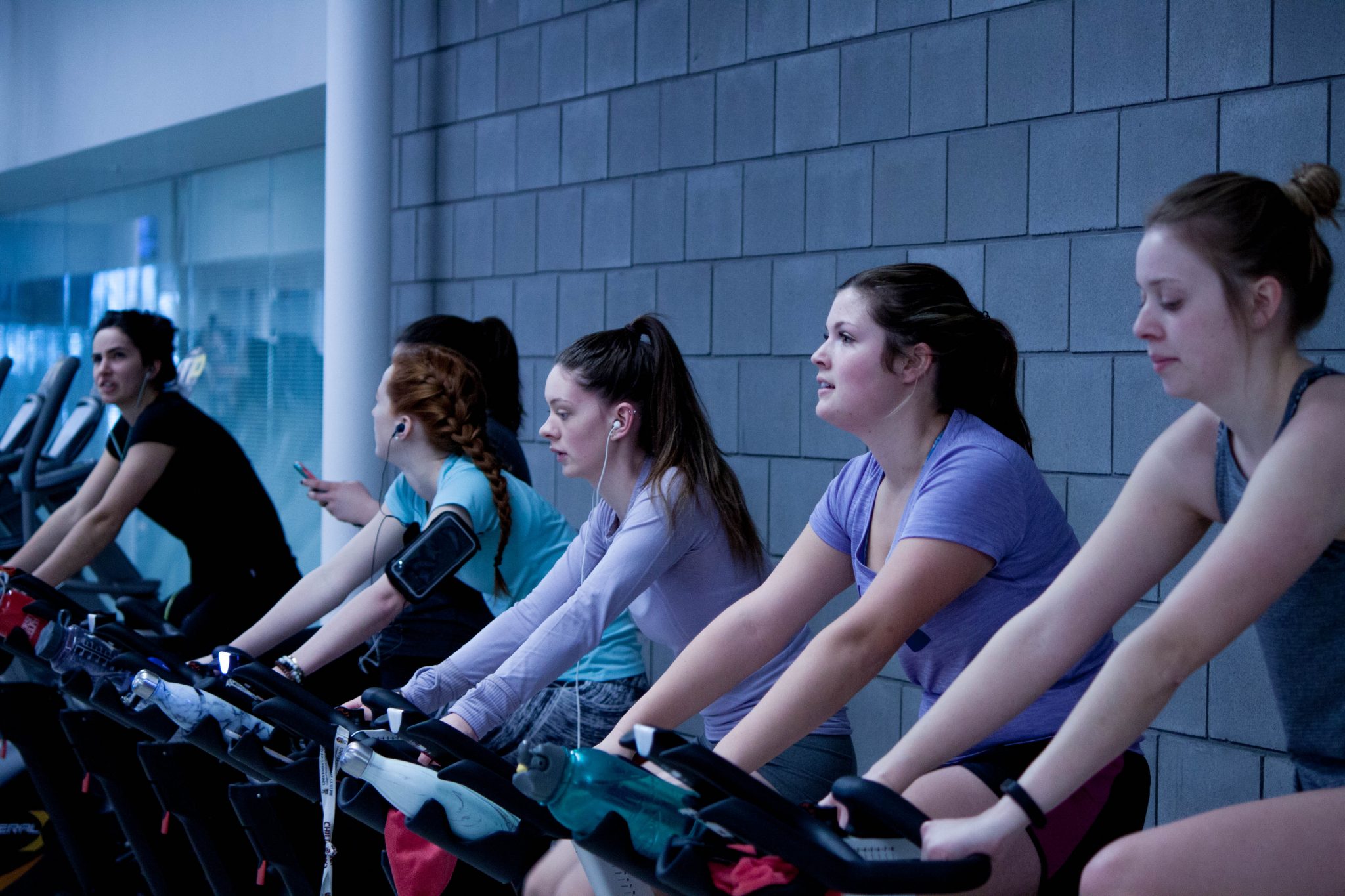 The results showed considerable differences. For example, in five of the 10 modules there were differences in the levels of certain proteins depending on whether the person was someone who exercised. These differences appeared in both the younger participants and those in middle age. In other words, age is not a factor in determining the presence of these proteins.

The researchers then examined to see if the presence of proteins was related to indicators of people’s health. The results were clear. People who exercised and had similar protein levels also tended to have desirable blood pressure levels and insulin responses. The opposite was true for the inactive volunteers.

These data suggest that changes in protein levels are likely to be integral to the complex process by which a workout becomes wellness.

This is Not the Whole Story

This is an important step in understanding how exercise makes you healthier, but it is not the whole story. It is still not known why this happens or why these proteins lead to health benefits.

So, while the correlation between health and exercise is proven and a linking mechanism has been found, the precise causal route is still unclear. Until this is resolved it cannot be determined if the proteins in the bodies of people who exercise make them healthier, or if they are there because they are healthy.

Another important issue is that the study did not clarify if different proteins would be found in previously sedentary people who then start to exercise, or if the proteins in a particular person’s body would be different after a workout.

It still remains the case that we know that exercise makes you healthier and we have some leads into why this might be the case. But it remains to be seen exactly how exercise achieves this.