Why it’s Better to Exercise Before Breakfast 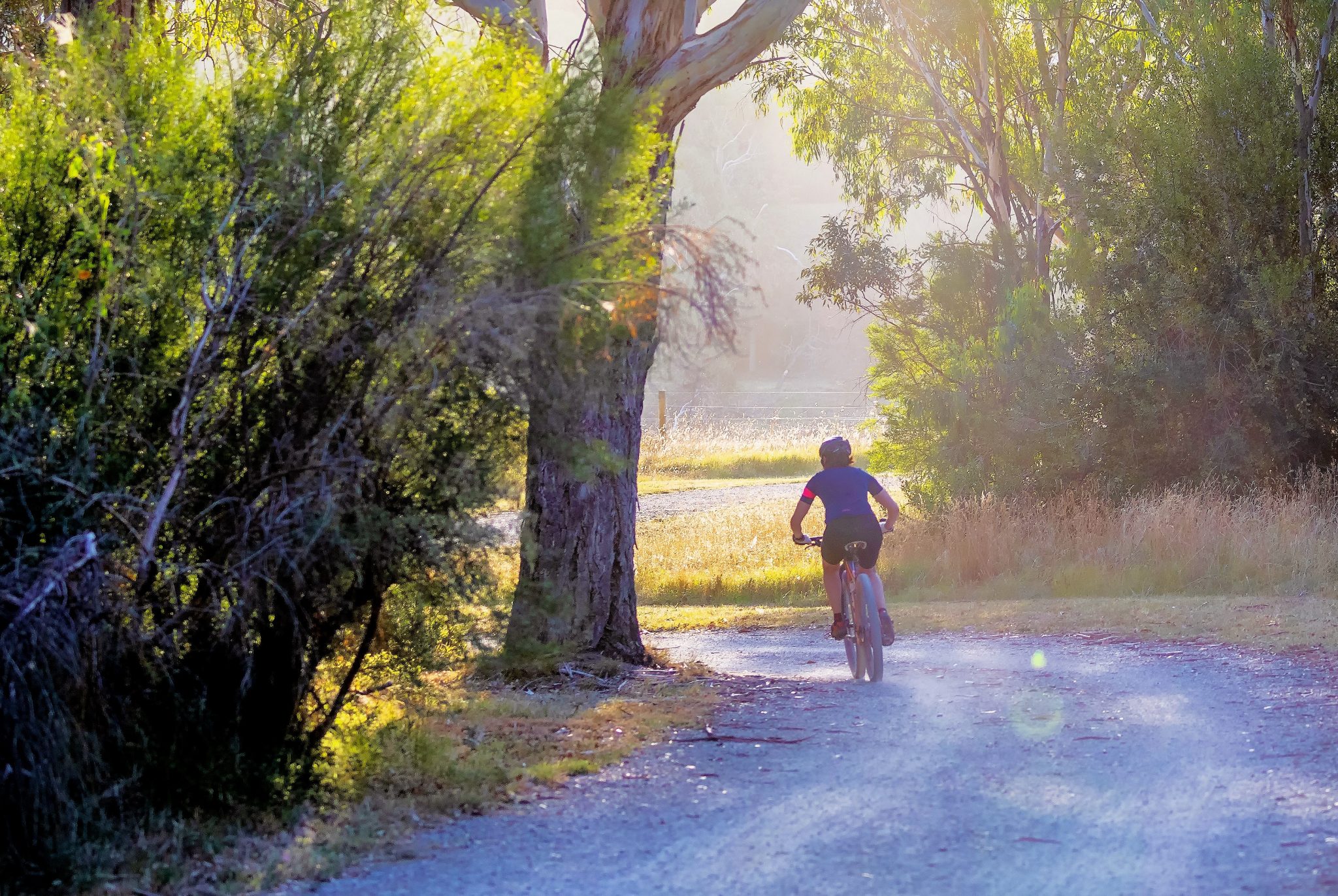 Exercise is recommended for people who are overweight or obese as a way to reduce their risk of developing type 2 diabetes and cardiovascular disease. But people don’t always have time to exercise as much as they would like, so finding ways to increase the health benefits of exercise is important.

Latest research has found a way to do just that, and it’s to do with timing. This means you might be able to get away with doing less exercise if other commitments, such as family and work, always seem to get in the way.  Exercise before breakfast is the key.

The Role of Insulin in Your Body

To explain how this works, it helps to know a bit about insulin. Insulin is a hormone that helps control blood sugar levels.

One of the main effects of insulin after a meal is to allow sugar in the blood to be transported into muscle, where it can then be stored or used as a fuel for energy.  Beta-cells in the pancreas release insulin into blood vessels. It then stimulates the absorption of glucose into skeletal muscle.

When people don’t exercise enough and become overweight or obese, their bodies have to produce more insulin for the hormone to have this important effect. In other words, they become less sensitive to insulin.

This is one of the reasons why being overweight increases the risk of getting type 2 diabetes and cardiovascular disease. 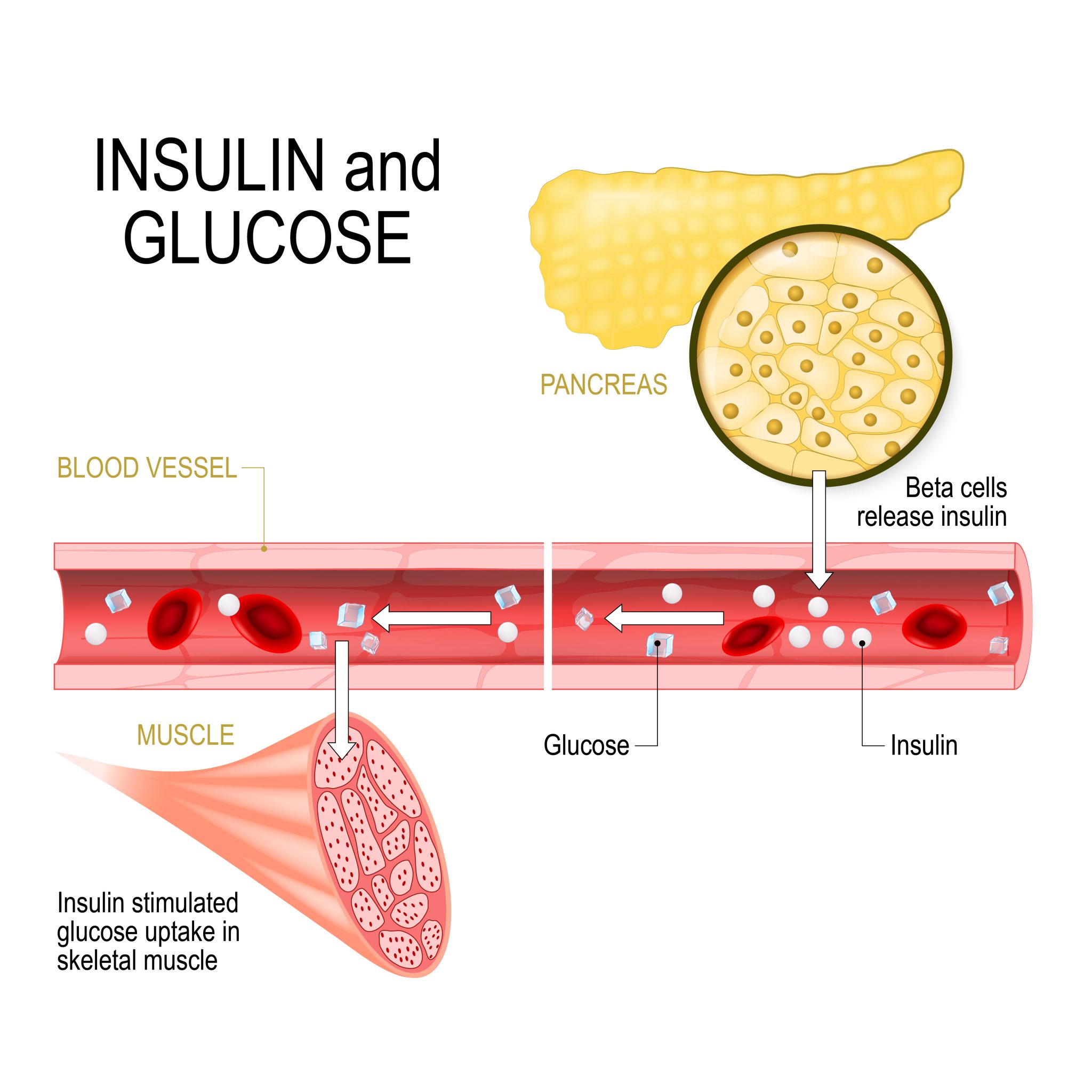 One of the main health benefits of exercise is that it improves our response to insulin and we can better control our blood sugar levels – even if we don’t see this change happening.

It is now becoming clear that when we eat in relation to exercise, and not just what we eat, may be important for this insulin response.

Weight Loss and Exercise Before Breakfast

A study was undertaken that looked at the responses of overweight men to six weeks of exercise.  The exercise routine consisted of supervised cycling for 50 minutes, three times a week.

In one group, overweight or obese men exercised before breakfast (fasted state) and showed an improved insulin response after the training. That is, they had to produce less insulin to control their blood sugar levels.

This suggests that they had a lower risk of diseases such as type 2 diabetes after the training. But the men who performed the same exercise after eating breakfast did not show an improved blood insulin response.

A common misconception about exercise in the fasted state is that the increased fat burning will lead to increased weight loss.

There is some evidence, that, over a short period (24 hours), skipping breakfast altogether and doing exercise may create a more negative energy balance, when compared with eating breakfast and doing the same exercise.

Yet evidence also suggests that when it is only the timing of meals in relation to exercise that is changed (not skipping breakfast), the amount of weight lost will be similar even if fat burning is different. 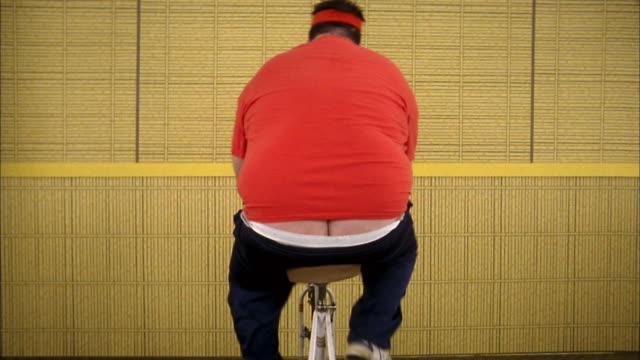 So increased fat burning during exercise does not lead to greater weight loss, unless the energy balance (for example, energy intake or energy expenditure) is different.

It is now important to repeat the study in women, although it is likely that the same effect would be shown with exercise before versus after breakfast. This is because for men and women eating breakfast before exercise reduces fat burning during the exercise.

This research was also for moderate-intensity endurance exercise, such as cycling and jogging, and the results don’t necessarily apply for high-intensity exercise or weight lifting.

Finding ways to increase the health benefits from exercise may help to reduce the increasing prevalence of diseases such as Type 2 diabetes. The new research suggests that for your health it could be better to move your feet before you eat and exercise before breakfast.

Rob Edinburgh, University of Bath.  This article is republished from The Conversation under a Creative Commons license.