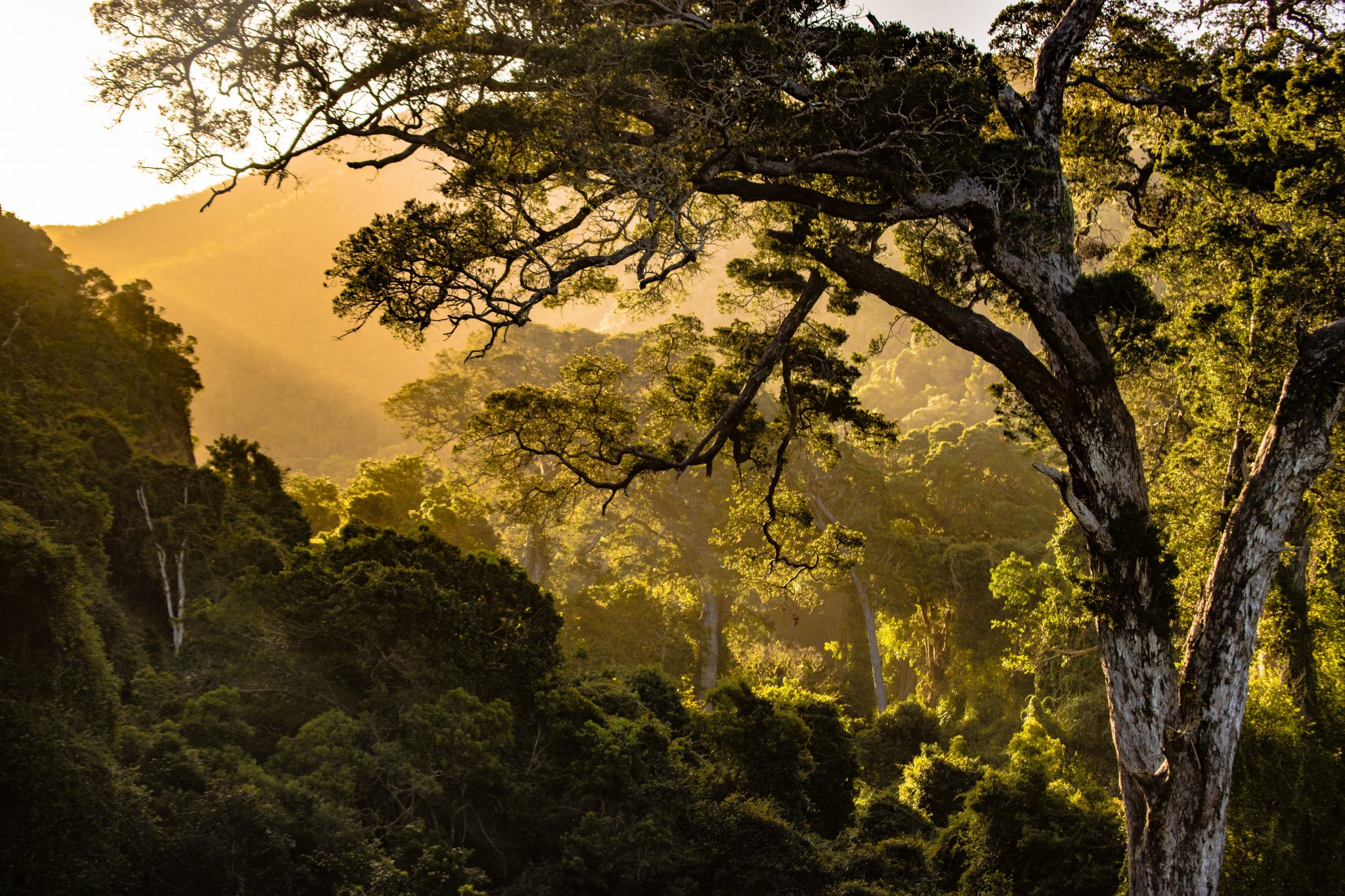 There are few people who don’t feel better after getting outdoors, even for a few minutes. This feeling is typically enhanced if they feel they have come in contact with nature. The most common reaction is usually something along the lines of ‘isn’t nature wonderful?’ or some such comment.

All very anecdotal. And modern living can make us forget how important it is to retain contact with nature.

But there is increasing scientific evidence that even a brief period of contact with nature each day will provide real benefits. Even 20 minutes will do. And it does not have to be contact with something extraordinary, unique or novel.

Nature is all around you. Granted some aspects of it are more enticing then others, but that’s not the point. It will do you good.

As an added benefit it’s free, ever changing, and mostly pleasurable. You just have to make a small effort to give a little of your time each day.

Researchers in Japan ran tests on the biological effects of immersing people in forest environments (a practice known as Shinrin-yoku or forest-bathing). This involved a group of people walking for 15 minutes and then sitting for a similar period in either a forest or city location.

They tested them immediately afterwards and found that the people who had visited the forest had a lower heart rate, lower blood pressure, and lower levels of the stress hormone cortisol than people who visited the city.

There is also evidence for longer term effects of having regular contact with nature.

For example, urban locations with green spaces have been associated with better mental well-being among residents, including reduced stress. A review of academic studies found that the available research supports the idea that contact with nature is associated with good physical health, mental health, and feelings of social connection.

Researchers set out to see if spending time in nature could improve a person’s cognitive performance and memory. Memories of a group of students were tested and they were then split into two groups. One group went for a walk in an arboretum, while the other went for a walk in a city. 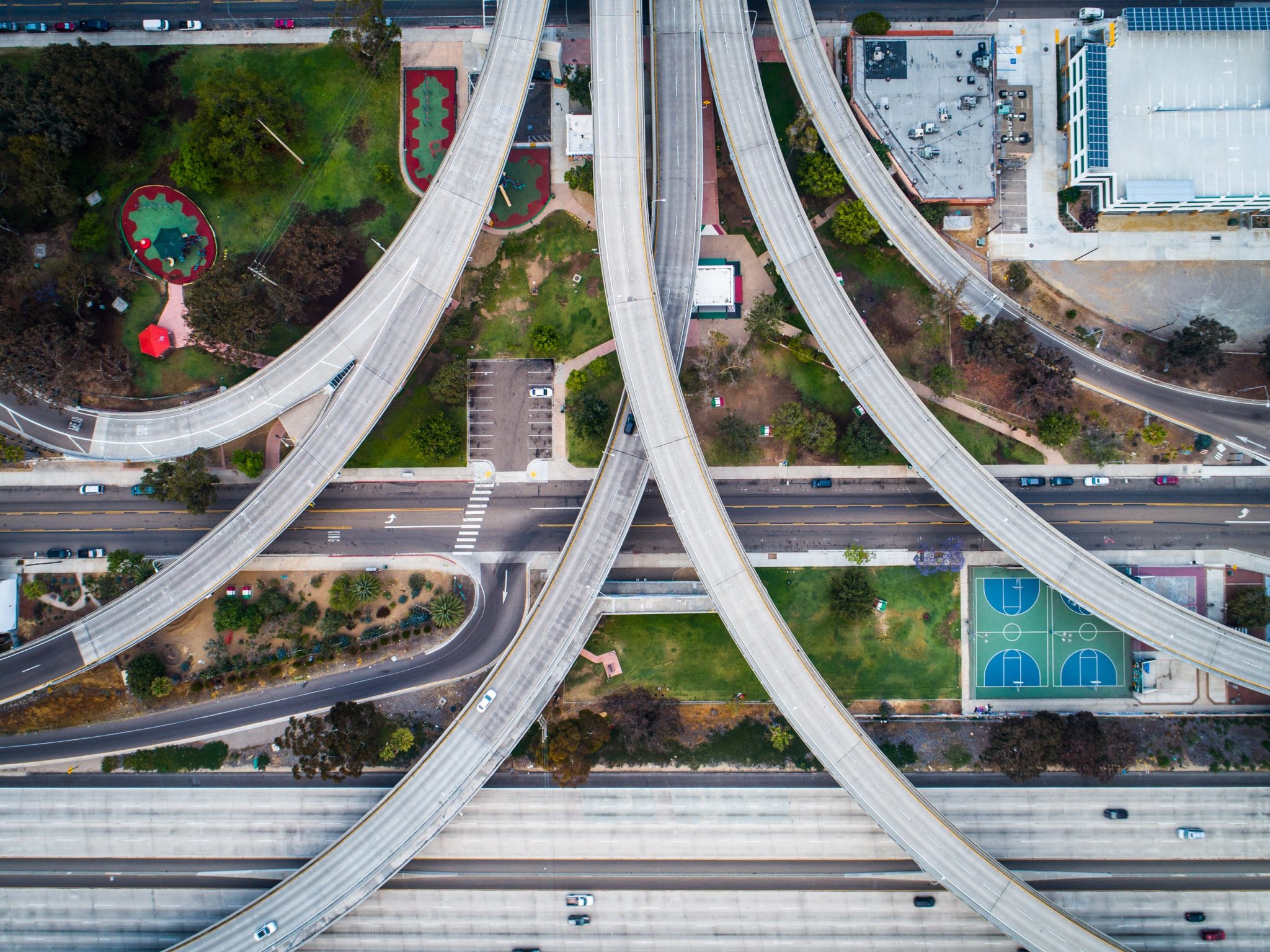 The memory tests were repeated after they returned. Those who had gone on the nature walk performed significantly better in terms of their memory skills in the second test than they had previously. In contrast, there was no difference for the students who had walked in the city.

Recent research shows that taking even twenty minutes out of your day to stroll or sit in a place that makes you feel in contact with nature will significantly lower your stress hormone levels.

In the study, participants were asked to spend time in nature, i.e. take a nature pill, with a duration of 10 minutes or more, at least 3 times a week over an 8-week period. Levels of cortisol, a stress hormone, were measured from saliva samples taken before and after, once every two weeks.

The time of day, duration, and the place of their interaction with nature was left to the discretion of the participant. There were just two requirements. Nature was defined as anywhere outside and it was necessary that the time spent outside made participant feel like they’ve interacted with nature. Not very onerous.

There were also required to avoid factors that might cause stress while outside. For example, they needed to go out in daylight, avoid aerobic exercise, and avoid telecommunications, conversations and reading.

The data revealed that just a twenty-minute nature experience was enough to significantly reduce cortisol levels.

If you can spend a little more time in nature, say, 20 to 30 minutes sitting or walking, the cortisol levels dropped at their greatest rate. Spending greater lengths of time outside showed additional de-stressing benefits but at a slower rate. 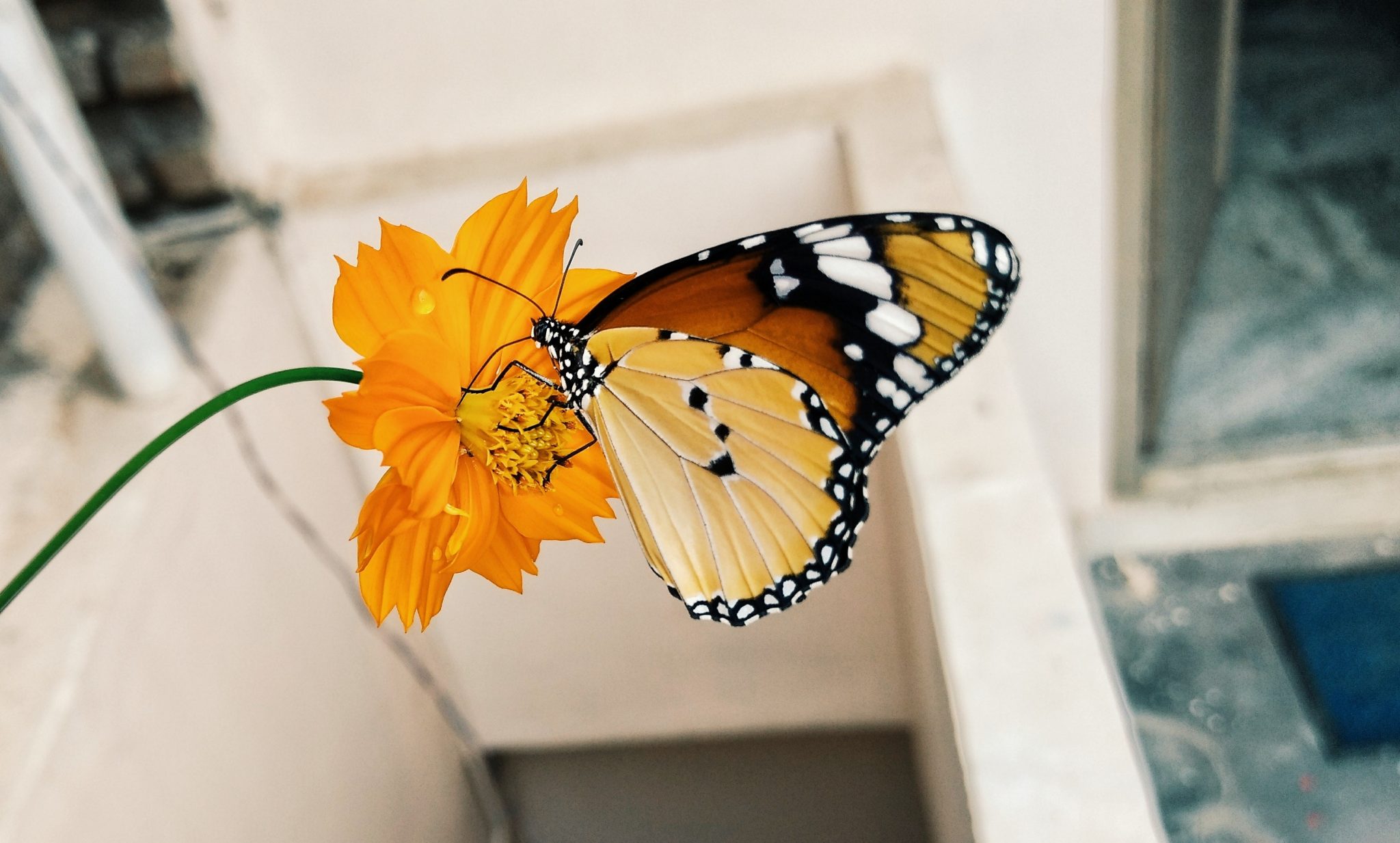 This finding that even relatively brief periods can provide big benefits is supported by other research into the link between nature and well-being based on a survey of the overall health and life satisfaction of 20,000 people in the UK. The survey had also included questions on interaction with nature that enabled the researchers to examine the relationships.

The researchers found no reliable positive impact for people who spent only one hour in nature, but did find that health generally improved as people spent more time, up to five hours. Spending more than five hours outdoors returned no additional benefits.

An important implication of these findings is that a doctor treating symptoms of stress, and possibly other ailments, can prescribe ‘nature-pills’ – getting outside for brief periods on a regular basis and just being there in contact with nature – in the knowledge that they have a real measurable effect.

But why go to the doctor at all? This is a real viable and legitimate instance where ‘self-medication’ will help by giving yourself a nature pill.