Beware the False Choices Life Throws at You 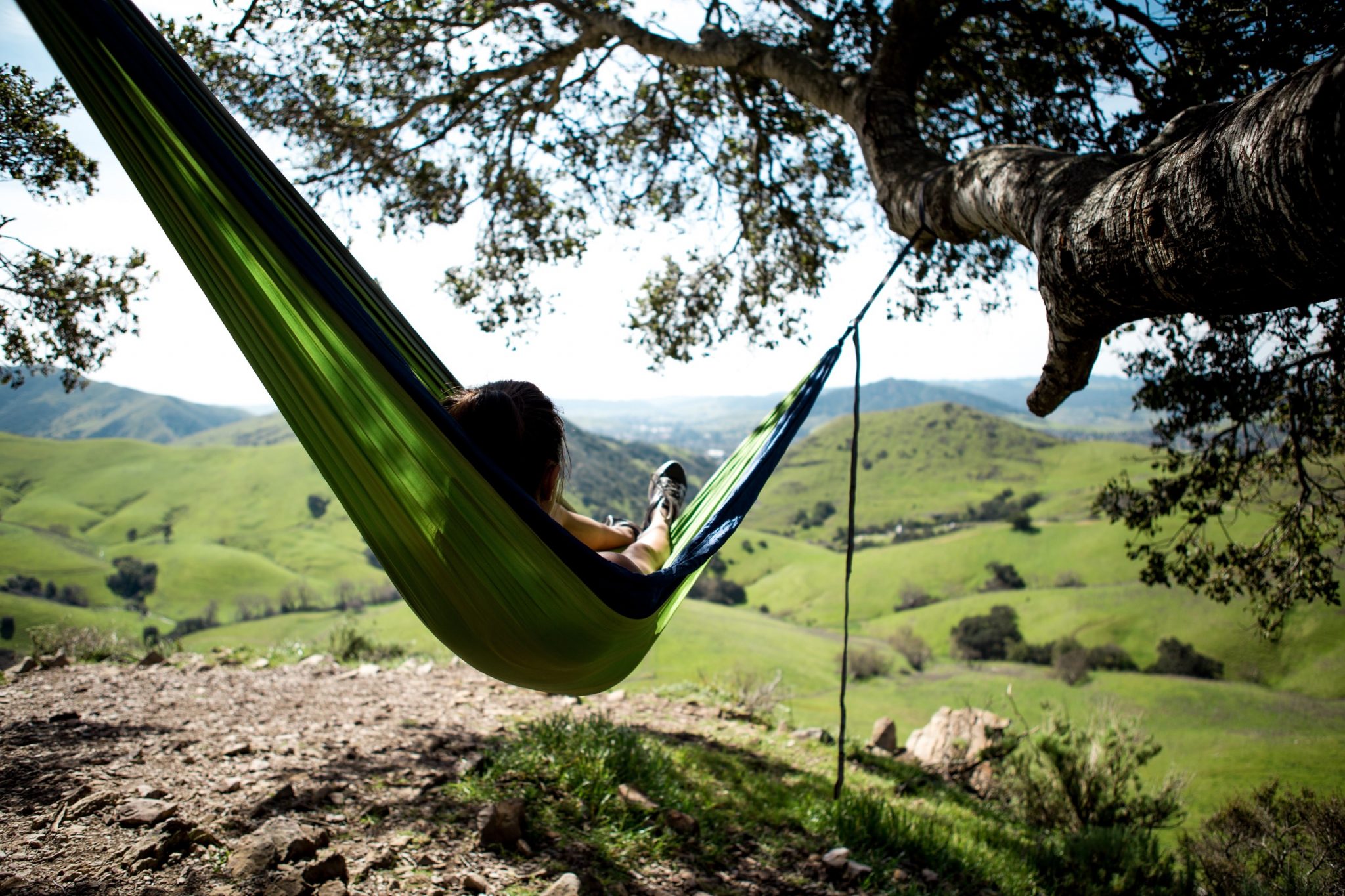 There’s an idea going around the more career and business-oriented sections of the internet that there are five parts of your life that take up most of the time you have. These are Work, Sleep, Family, Fitness, and Friends.

I could argue with that. Where’s the time for simply doing nothing or going on a holiday, for example?

But let’s leave that aside. Because it’s the second part of the meme that really bothers me. This is the idea that you simply will not have enough time for each of these 5 activities if you wish to get ahead and achieve something in your life.

As a result, the argument goes, you need to effectively choose 3 out of this 5. So, which ones do you choose?

Have You Made Your Choice?

If you accept this choice, there’s a fairly good bet that that you will choose to allocate your time to Work, Sleep, and one of the other three ‘F’ words. After all, you do want to get ahead in your career, and you do need to sleep.

You can always trim a little of the time you devote to sleeping to allocate to friends – if you are a 20-something – and to family if you are a few years past 30. Fitness and friends soon take a distant back seat.

For a start don’t ever think you can trim back on sleep. If you don’t believe me, have a look at this article on the health risks associated with not getting enough sleep.

But you should not ignore fitness, and you can’t really ignore your family and friends. So what gives?

The Problem with this Line of Thought

The idea that you need to make this choice to succeed can be traced back to a Tweet sent by Randi Zuckerberg (yes same family and formerly director of market development at Facebook) in 2011. She wrote:

She was likely under time pressure when she wrote this. But then, you would be under pressure too if you were involved in the process of making members of your family into some of the richest people on the planet.

Good luck to them in that. But the problem is that it appears to have increasingly come to be seen as a choice that us ordinary people also need to make.

Of course, you can opt out. And joined the slow lane in career progression. Big negative.

This attitude was expressed as follows in a recent interview on a website devoted to bringing entrepreneurs together:

“Work, sleep, family, fitness, or friends–pick three. It’s true. In order to kick ass and do big things, I think you have to be imbalanced. … You have to decide if you want it.”

When put like this, it’s enough to make you cringe, the macho is so obvious. You’re not going to fall for that.

But this choice is not always given to you in such a blatant manner. More often it is simply said or observed that getting on well in a career, especially for those aiming at the top, is simply not compatible with a full family life.

Not all high-flyers agree and would argue that they can get all their work done in what most of us would consider to be a normal working week, leaving time for sleep and the 3 F’s.

In this they are in good company – have a look at what the Roman Stoic philosopher Seneca said 2,000 years ago about the amount of time you have (link is to a summary of his ideas).

For most of us the choice is placed on us usually by a subtle request to work overtime or seeing that someone who seems to live for the job gets ahead.

Your Time, Your Life, Your Choices

Be careful. Don’t get sucked into this way of thinking. Zuckerberg’s tweet arose from choices she made. She made those choices freely and, presumably, accepted the consequences of only allocating time for 3 of the five activities.

You are in a very different position. In as far as you can, don’t accept that these are your choices, although there will obviously be times when your life is out of balance. A young family is an obvious time.

But above all, don’t allow someone else to impose these choices on you. Allocate time to your work – then leave it at that.

Sleep 8 hours a night, or as close to that as you can get. At least plan to do so and make it a possibility.

Use the other hours to make adequate time for family and friends. And time for exercise.

You won’t make money out of the last four of these. All you will do is protect your health and give yourself the best chance of being happy in the long term.

Unless you have an idea that will make you $50 billion that is. 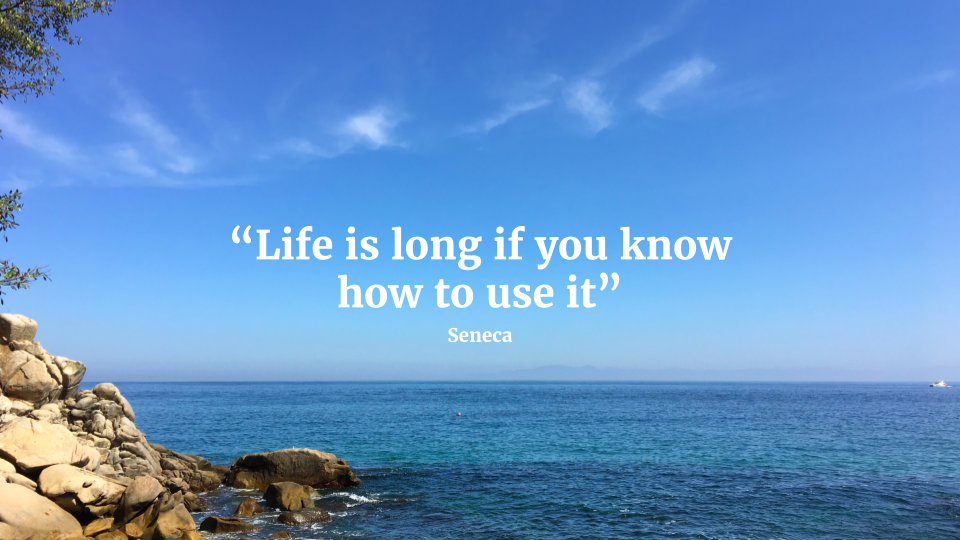 A Simple (but not easy) Formula for Success
Contact with Nature: Even 20 Minutes will Help
Small Steps to a Better You
So, Your Life Isn’t Fair?