It’s a question that’s reverberated through the ages: are humans, though imperfect, essentially kind, sensible, good-natured creatures? Or are we, deep down, wired to be bad, blinkered, idle, vain, vengeful and selfish?

There are no easy answers, and there’s clearly a lot of variation between individuals, but here we shine some evidence-based light on the matter through 10 dispiriting findings that reveal the darker and less impressive aspects of human nature.

We view minorities and the vulnerable as less than human.

One striking example of this blatant dehumanisation came from a brain-scan study that found a small group of students exhibited less neural activity associated with thinking about people when they looked at pictures of the homeless or of drug addicts, as compared with higher-status individuals. 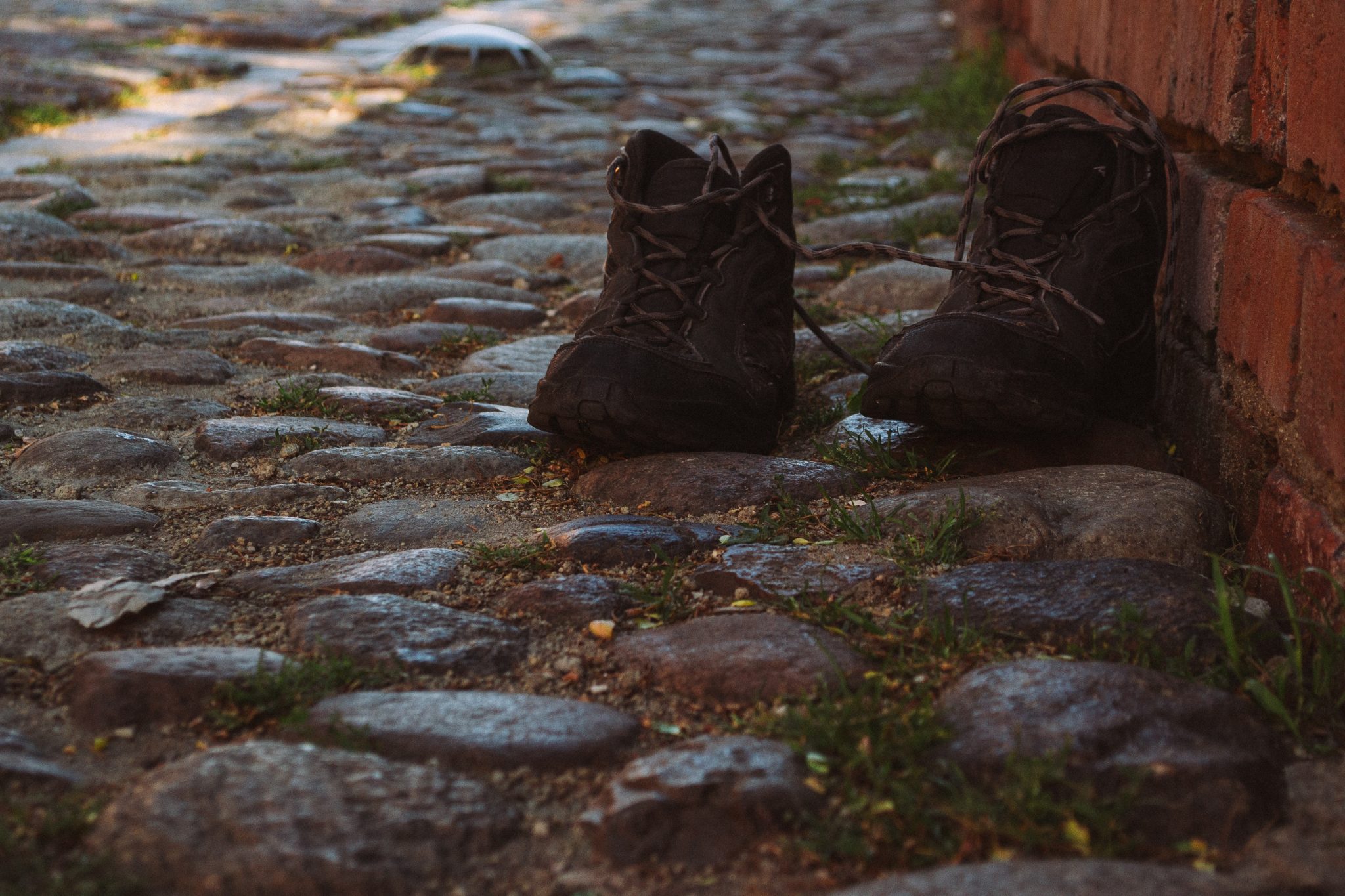 Another study showed that people who are opposed to Arab immigration tended to rate Arabs and Muslims as literally less evolved than average. Among other examples, there’s also evidence that young people dehumanise older people; and that men and women alike dehumanise drunk women.

What’s more, the inclination to dehumanise starts early – children as young as five view out-group faces (of people from a different city or a different gender to the child) as less human than in-group faces.

We experience Schadenfreude (pleasure at another person’s distress) by the age of four.

This is the conclusion of a study from 2013. That sense is heightened if the child perceives that the person deserves the distress.

A more recent study found that, by age six, children will pay to watch an antisocial puppet being hit, rather than spending the money on stickers.

We believe in karma – assuming that the downtrodden of the world deserve their fate.

The unfortunate consequences of such beliefs were first demonstrated in the now classic research from 1966 by the American psychologists Melvin Lerner and Carolyn Simmons.

In their experiment, in which a female learner was punished with electric shocks for wrong answers, women participants subsequently rated her as less likeable and admirable when they heard that they would be seeing her suffer again, and especially if they felt powerless to minimise this suffering.

Since then, research has shown our willingness to blame the poor, rape victims, AIDS patients and others for their fate, so as to preserve our belief in a just world. By extension, the same or similar processes are likely responsible for our subconscious rose-tinted view of rich people.

We are blinkered and dogmatic.

If people were rational and open-minded, then the straightforward way to correct someone’s false beliefs would be to present them with some relevant facts.

However a classic study from 1979 showed the futility of this approach – participants who believed strongly for or against the death penalty completely ignored facts that undermined their position, actually doubling-down on their initial view.

This seems to occur in part because we see opposing facts as undermining our sense of identity. It doesn’t help that many of us are overconfident about how much we understand things and that, when we believe our opinions are superior to others, this deters us from seeking out further relevant knowledge.

We would rather electrocute ourselves than spend time in our own thoughts.

We are vain and overconfident.

Our irrationality and dogmatism might not be so bad were they married to some humility and self-insight, but most of us walk about with inflated views of our abilities and qualities.  This includes our driving skills, intelligence and attractiveness.

This phenomenon has been dubbed the Lake Wobegon Effect after the fictional town where ‘all the women are strong, all the men are good-looking, and all the children are above average’.

Ironically, the least skilled among us are the most prone to overconfidence (the so-called Dunning-Kruger effect).

This vain self-enhancement seems to be most extreme and irrational in the case of our morality, such as in how principled and fair we think we are. In fact, even jailed criminals think they are kinder, more trustworthy and honest than the average member of the public.

We are moral hypocrites.

It pays to be wary of those who are the quickest and loudest in condemning the moral failings of others.  The chances are that moral preachers are as guilty themselves, but take a far lighter view of their own transgressions.

In one study, researchers found that people rated the exact same selfish behaviour (giving themselves the quicker and easier of two experimental tasks on offer) as being far less fair when perpetuated by others. 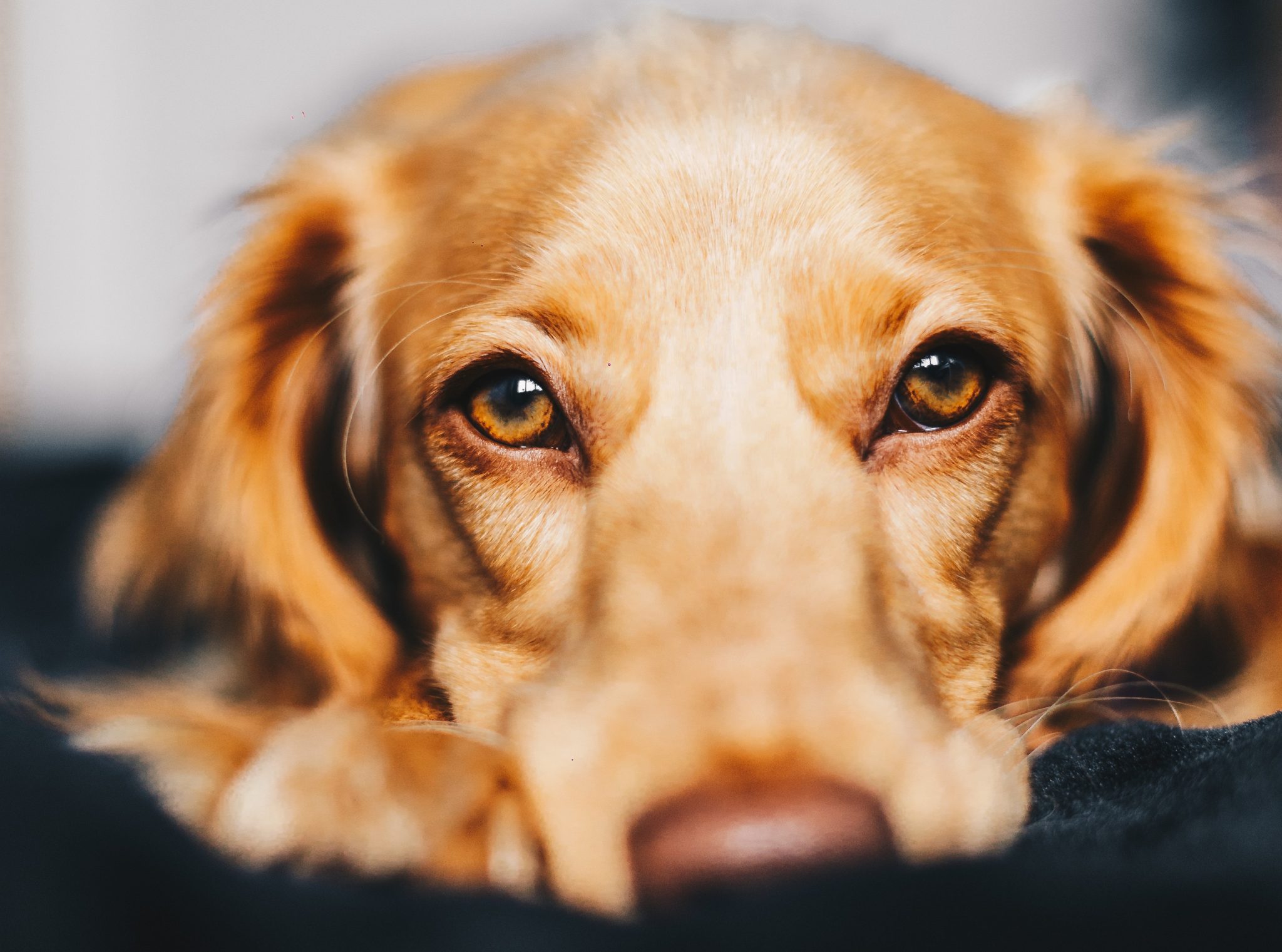 Similarly, there is a long-studied phenomenon known as actor-observer asymmetry.  This, in part, describes our tendency to attribute other people’s bad deeds, such as our partner’s infidelities, to their character, while attributing the same deeds performed by ourselves to the situation at hand.

These self-serving double standards could even explain the common feeling that incivility is on the increase – recent research shows that we view the same acts of rudeness far more harshly when they are committed by strangers than by our friends or ourselves.

We are all potential trolls.

As anyone who has found themselves in a spat on Twitter will attest, social media might be magnifying some of the worst aspects of human nature.  This is in part due to the online disinhibition effect, and the fact that anonymity (easy to achieve online) is known to increase our inclinations for immorality.

While research has suggested that people who are prone to everyday sadism (a worryingly high proportion of us) are especially inclined to online trolling, a study published last year revealed how being in a bad mood, and being exposed to trolling by others, double the likelihood of a person engaging in trolling themselves.

In fact, initial trolling by a few can cause a snowball of increasing negativity, which is exactly what researchers found when they studied reader discussion on CNN.com, with the ‘proportion of flagged posts and proportion of users with flagged posts … rising over time’.

The American personality psychologist Dan McAdams argued that the US President Donald Trump’s overt aggression and insults have a ‘primal appeal’.  Also, that his ‘incendiary Tweets’ are like the ‘charging displays’ of an alpha male chimp, ‘designed to intimidate’.

A meta-analysis of this research concluded that there is indeed a modest but significant link between higher trait psychopathy and gaining leadership positions, which is important since psychopathy also correlates with poorer leadership.

We are sexually attracted to people with dark personality traits.

Not only do we elect people with psychopathic traits to become our leaders, evidence suggests that men and women are sexually attracted, at least in the short term, to people displaying the so-called ‘dark triad’ of traits – narcissism, psychopathy and Machiavellianism – thus risking further propagating these traits.

One study found that a man’s physical attractiveness to women was increased when he was described as self-interested, manipulative and insensitive.

One theory is that the dark traits successfully communicate ‘mate quality’ in terms of confidence and the willingness to take risks. Does this matter for the future of our species?

Perhaps it does.  Another paper, from 2016, found that those women who were more strongly attracted to narcissistic men’s faces tended to have more children.

Don’t get too down.  All these research studies were looking at our baser instincts in controlled environments.  Such is required for scientific findings to emerge.

These findings say nothing of the success that some of us have had in overcoming our baser instincts. In fact, it is arguably by acknowledging and understanding our shortcomings that we can more successfully overcome them, and so cultivate the better angels of our nature.

So, don’t think bad of yourself or of others, even when you or they fall short of the ideal.  You and they are imperfect.  You will never be perfect.  So don’t ever set that as your goal.

And don’t hold others to your misguided notion of what is perfect.  After all, if you are typical then research shows you are subject to all sorts of imperfections.  So, how can you even visualise perfection, let alone judge if it is attained? 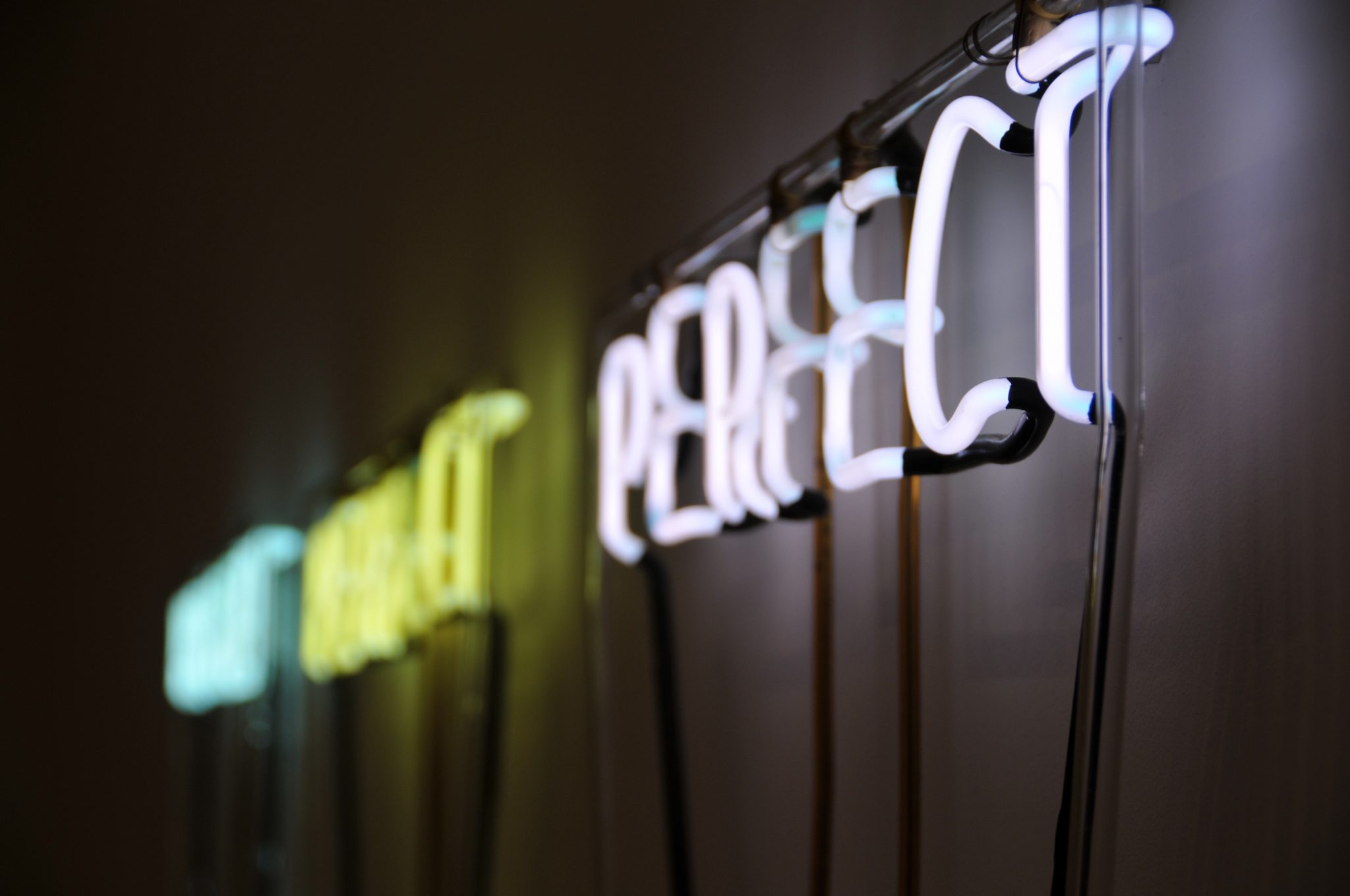 Accept their imperfections.  Treat all, including yourself, as the good-natured, imperfect beings that we are.

This is an adaptation of an article originally published by The British Psychological Society’s Research Digest.

This article was originally published at Aeon and has been republished under Creative Commons.

Between Your Body and Your Brain
Experiencing Your Life
The Power of Touch and Pain Relief
Hugs are Good for You say Scientists!