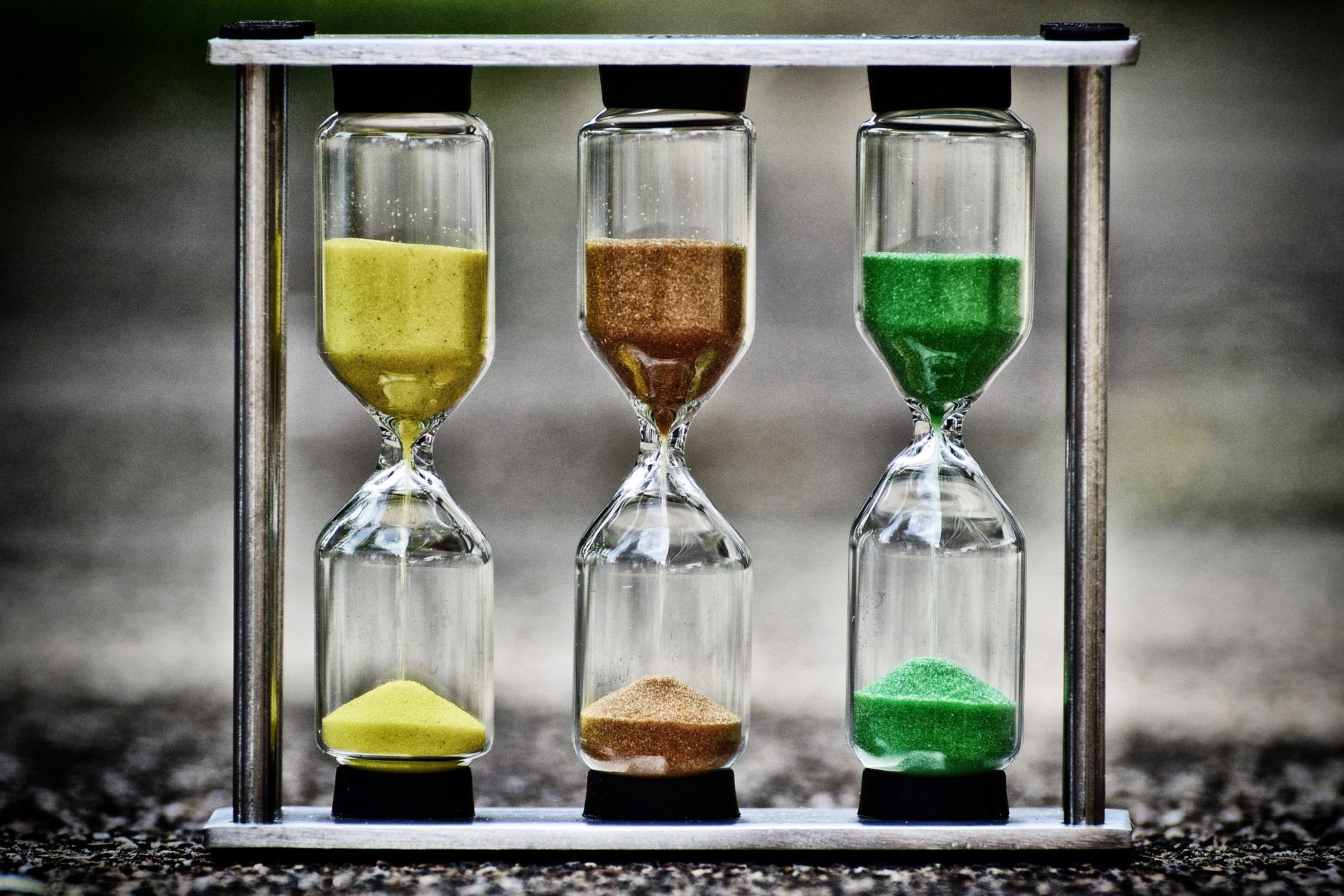 We’ve all heard the advice to ‘take a deep breath’ before acting in haste or making an important decision. There’s plenty of evidence that this is good advice and a simple breathing technique has been shown to give real benefits.

It’s not just in everyday situations that stopping to breathe in a slow deliberate manner can improve performance. For example, there is evidence that Navy SEALs use a breath control technique when under intense psychological pressure. They became calmer and improved their mental performance within minutes by prolonging each exhalation and breathing at a slower pace. Research shows that they can make better decisions under pressure by doing so.  Chess Grandmasters also deliberately regulate their breathing to help them make better moves.

Participants in the study were divided at random into two groups, a control group and a “breathing exercise” group. All were asked to review a large volume of complex information on a fictional business they were to manage. They were then required to make seven quick decisions in response to questions.

The difference between the two groups was that the control group relaxed for two minutes before answering the questions while the breathing exercise group practiced breathing in a 5-2-7 pattern.

The instructions for 5-2-7 breathing are pretty straightforward:

The researchers deemed that the main reason was that this form of deliberate slow breathing prevented stress when faced with pressure in the form of a deluge of new information and demands. It also prevented them from feeling stressed after the decision-making test ended. 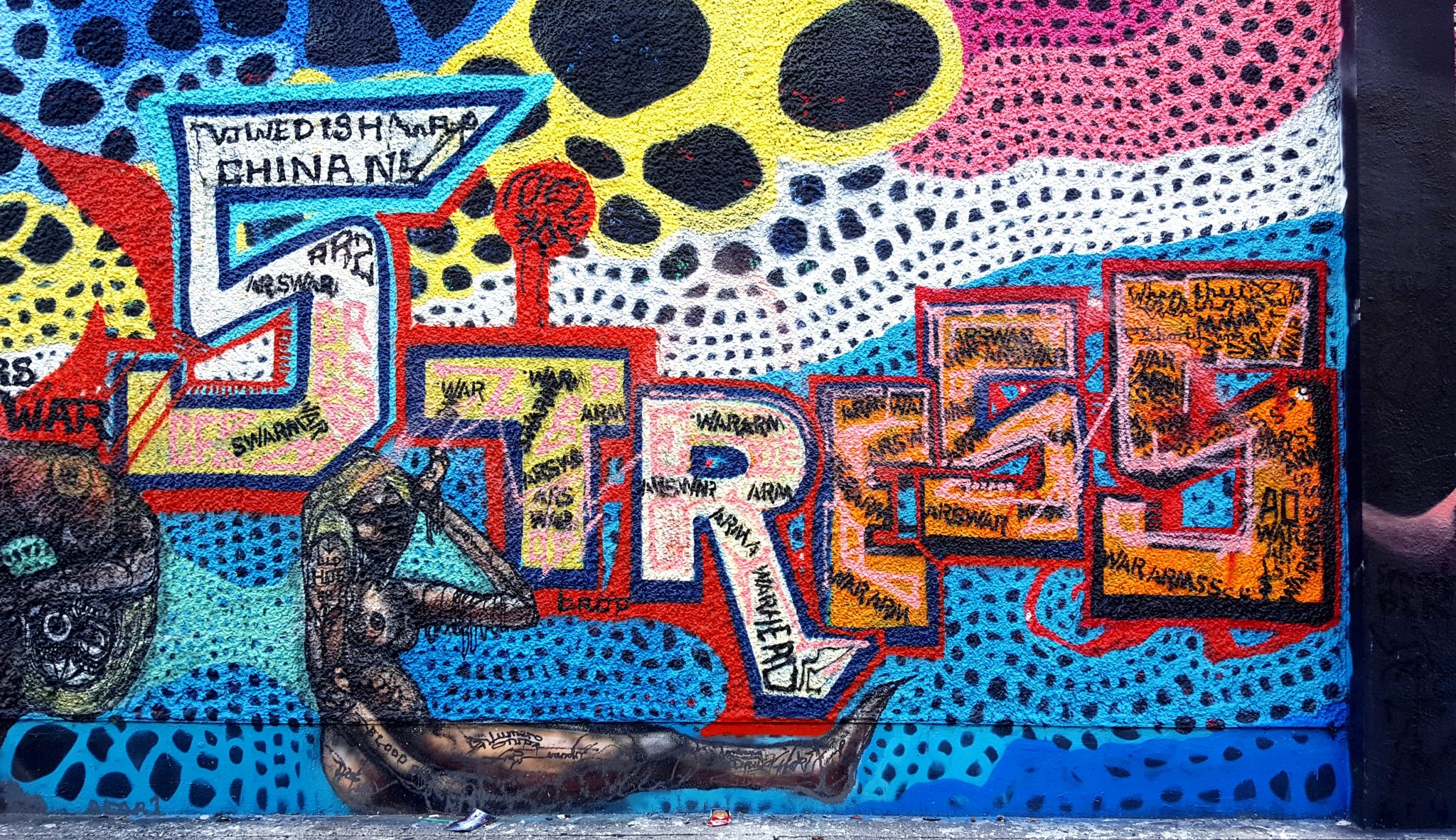 The decision you make in a specific context can change quite strikingly from one moment to the next.  Different factors explain this variability. One factor is “alertness,” a psychological measure of “arousal” or how “awake” you feel.

Arousal levels increase under psychological pressure and mental performance improves with this increase. However, this happens only up until a critical point is reached. Beyond this point the causal link is reversed.

All this was known. But why would focusing on controlled breathing, such as when using the 5-2-7 breathing exercise reduce stress and thereby improve decision making? 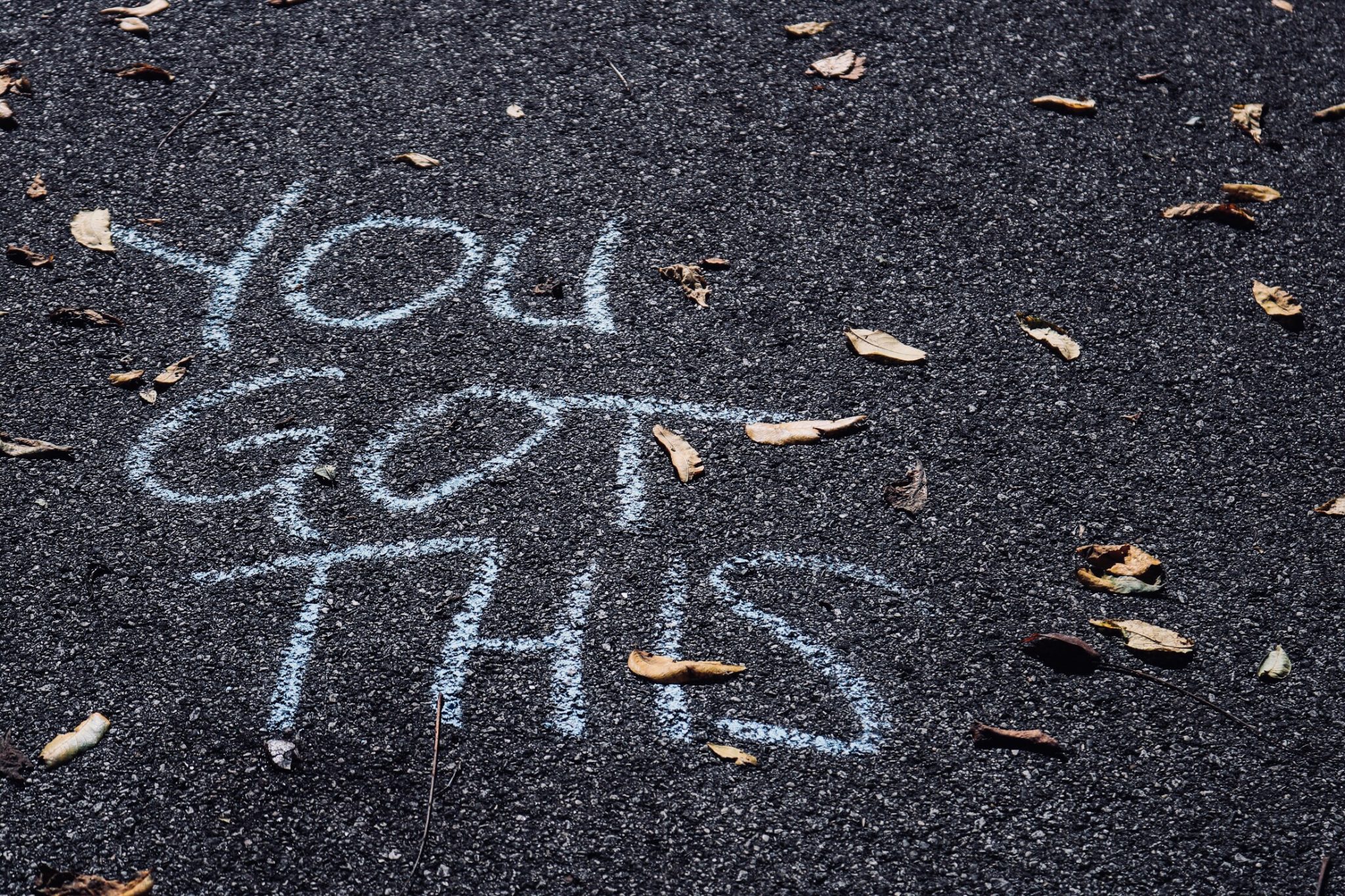 The answer appears to lie in the brain’s structure. It turns out that the part of the brain that determines the rhythm at which we breathe is located very near a part that is activated during times of arousal.

It is thought that the close siting of the two parts may mean that they influence each other in some way. The result is that a change to the rhythm of our breathing, such as when we use an exercise such as 5-2-7 breathing, reduces the level of arousal we experience.

By this means, breathing at a slower pace may prevent psychological pressure from inciting stress.

In the experiment, the 5-2-7 breathing exercise prevented arousal levels from rising after the first part of the test. This maintained alertness at a level that was optimal for decision making and that did not trigger stress.

Consequently, students using the breathing protocol did not feel stressed after the test and made better decisions.

Using the 5-2-7 Breathing Exercise in Your Life

Correct breathing is an integral part of undertaking any physical exercise and of mental exercises such as mindfulness.

The 5-2-7 breathing exercise is can be easily fitted into your day as it takes just two minutes and does not require you to stop doing whatever you are engaged in. It’s best used just before a period when you expect a particularly stressful situation or where mental clarity is required.

Your performance will improve, you will feel less stressed during and after the event, and it can contribute longer term benefits.

If the growing evidence is correct, this simple 5-2-7 breathing exercise can help you make better decisions and perform better during the most important moments. And there’s nothing to stop you taking a minute or two to do the exercise at any time of the day.

Hugs are Good for You say Scientists!
The Power of Touch and Pain Relief
Reach the Mind Through the Body
Experiencing Your Life